While cruising makes the world your oyster, flying out to meet the ship of your choice can prove a pricey proposition. Luckily, cruise lines today are apt at finding ways of getting travellers to far-flung and exotic destinations without the hassle of flying outside UK borders. The range of destinations to cruise to has never […] 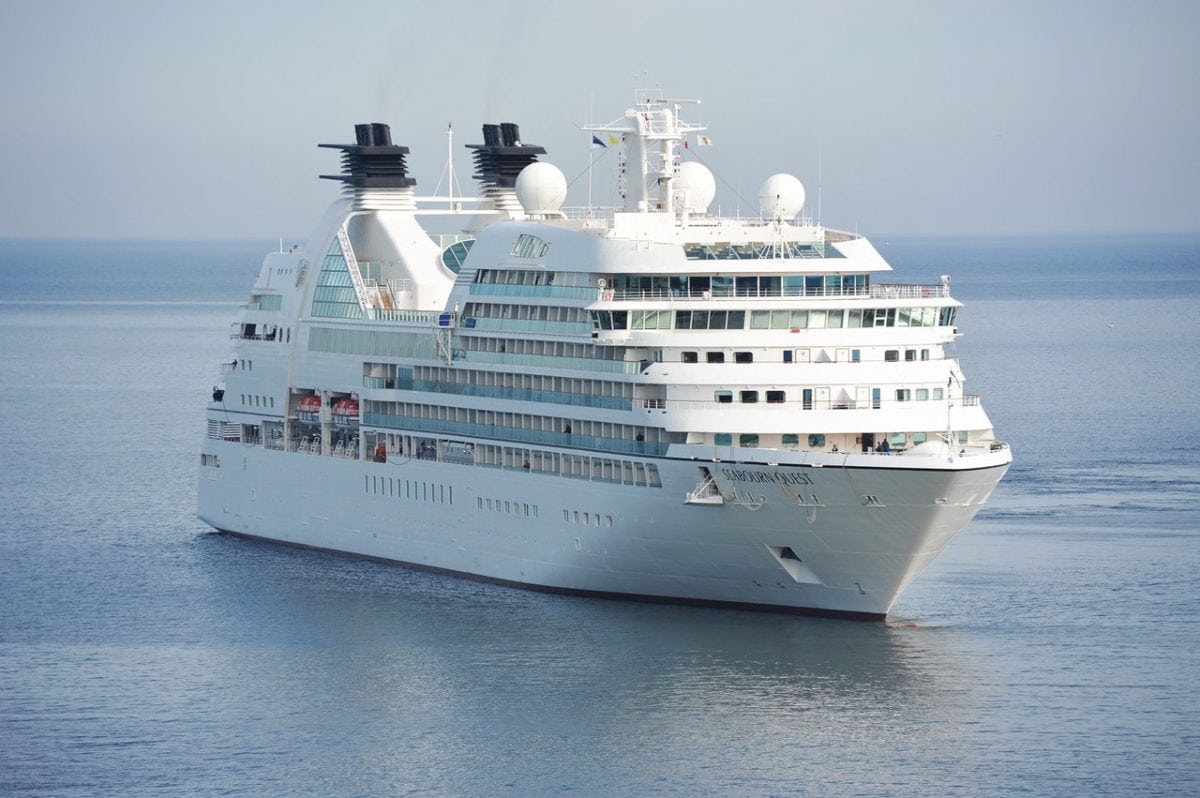 While cruising makes the world your oyster, flying out to meet the ship of your choice can prove a pricey proposition. Luckily, cruise lines today are apt at finding ways of getting travellers to far-flung and exotic destinations without the hassle of flying outside UK borders. The range of destinations to cruise to has never been more varied either, which means that taking what’s known as a no-fly cruise is a way of seeing even the most exotic locales across the globe.

Cruising is growing in popularity across every generation, so even if you’ve never taken one before, chances are it will cross your mind sooner or later. The cruising world can be a labyrinthine at times, but the good news is that the UK is well situated to get you to some surprisingly exotic destinations – especially if you depart from Southampton or Plymouth. Consider these destinations when you’re ready to cruise.

It’s an obvious first choice, but not one to overlook. The Caribbean factors in some of the most glamorous, serene and relaxing destinations in the world, as well as hosting the home of Hotel Chocolat in St Lucia. With infinite sun and long lazy beach days a given, there’s also the chance to delve into some history and explore a rum factory or two.

The Caribbean boasts some superb sports heritage as well, as any cricket fan will tell you, yet what always appeals to cruisers is the climate. From the streets of Havana in Cuba, peppered with classic cars, to the calypso dancing classes of a rum bar in Kingston, Jamaica, cruise lines have plied their trade in the Caribbean since the advent of the industry.

Sail from: Southampton, Plymouth and Tilbury

Souks, bazaars, mysterious spires and forgotten cities nestled in the sand, the northern coast of Africa awaits. There’s also the glamorous city of Casablanca in Morocco to consider, which itself fuses local exoticism with timeless French chic to superb effect. The city’s riding high on the wave of international intrigue garnered by a certain famous film of yesteryear, welcoming tourists by their thousands every year.

Cruising adds an element of prestige to the whole affair, of course, and lines including Fred.Olsen specialise in itineraries that sail from the UK down along the French, Portuguese and Spanish coasts to reach Morocco.

Sail from: Southampton and Tilbury

Much more than Mexico, South America factors in vibrant Brazil and mysterious Uruguay as destinations to which cruisers are turning their attention. Rio’s Christ the Redeemer statue is the kind of monument that no photo can truly do justice, and hot sun and good music flavour every day of your voyage here.

There’s also the chance to sail through the Panama Canal, the famous isthmus waterway that bridges East and West. Peru and its ancient sites, colourful Cartagena in Colombia, or even the chance to slink down beyond Chile into tundras close to Antarctica make South American cruises a mainstay of the bold, as well as a popular choice for tried and true British lines like P&O, who sale there from Great Britain annually.

Cruising from the UK to destinations across the globe has never been easier due to the popularity of Southampton, Portsmouth and the like. These UK locations are the perfect launch pads from which these inspiring cruises embark.