"As if Abramovich didn’t have enough PR problems, he’s now getting compliments from John Terry," one person wrote on Twitter. 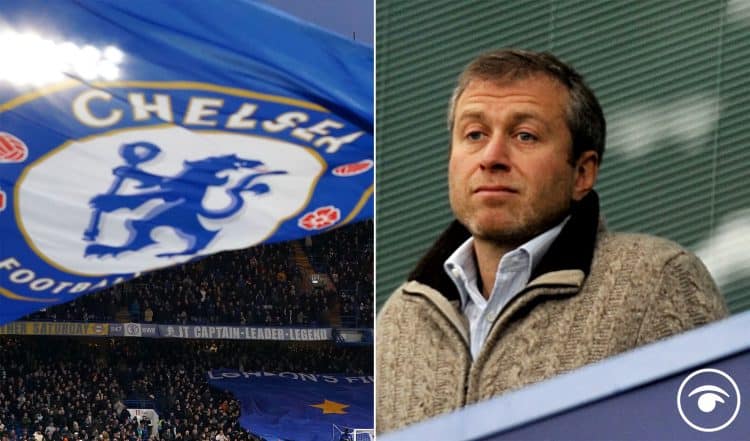 Roman Abramovich has announced his intention to sell Chelsea after 19 years amid fears he could be targeted by the UK Government given his proximity to the Russian state.

He has stated all net proceeds from any potential deal would go into a new charity foundation for Ukraine and is also understood to have been attempting to broker a peace deal between Russia and Ukraine.

Speaking in the House of Commons, Mr Bryant said: “Some of us are anxious about why we’re not going further on the sanctioning of individuals.

“It’s a mystery to me why Roman Abramovich has not yet been sanctioned. The Government itself knows that he’s been engaged in illicit activity and he’s a person of concern to the Government, which is why they’ve not been encouraging him to come to the UK.

It comes as ex Chelsea captain John Terry posted a picture with the former owner, writing “the best” and adding three blue hearts.

Terry played 492 times for Chelsea and 78 times for England, captaining both.

In September 2012, he was found guilty of racially abusing Anton Ferdinand. He was punished with a four-match ban and a £220,000 fine.

He also was accused of having an affair with his teammate Wayne Bridge’s partner.

Also in September 2001, Terry and three teammates were fined two weeks’ wages by Chelsea for an incident involving players and American tourists at a Heathrow airport bar in the immediate aftermath of the 11 September attacks.

It didn’t go down well with MP Chris Bryant, who told the House of Commons of his bemusement following the post.

He then tweeted: “I think @JohnTerry26 you should take this down ASAP. The people of Ukraine are being bombed, shelled and murdered while you celebrate Abramovich.”

He wasn’t the only one who thought the tweet was offensive.

Related: ‘Battle of Techno House’: Russian solider beaten by a door gets his own Wikipedia page