Man Utd fans must want Pogba to decide future & stick to it. 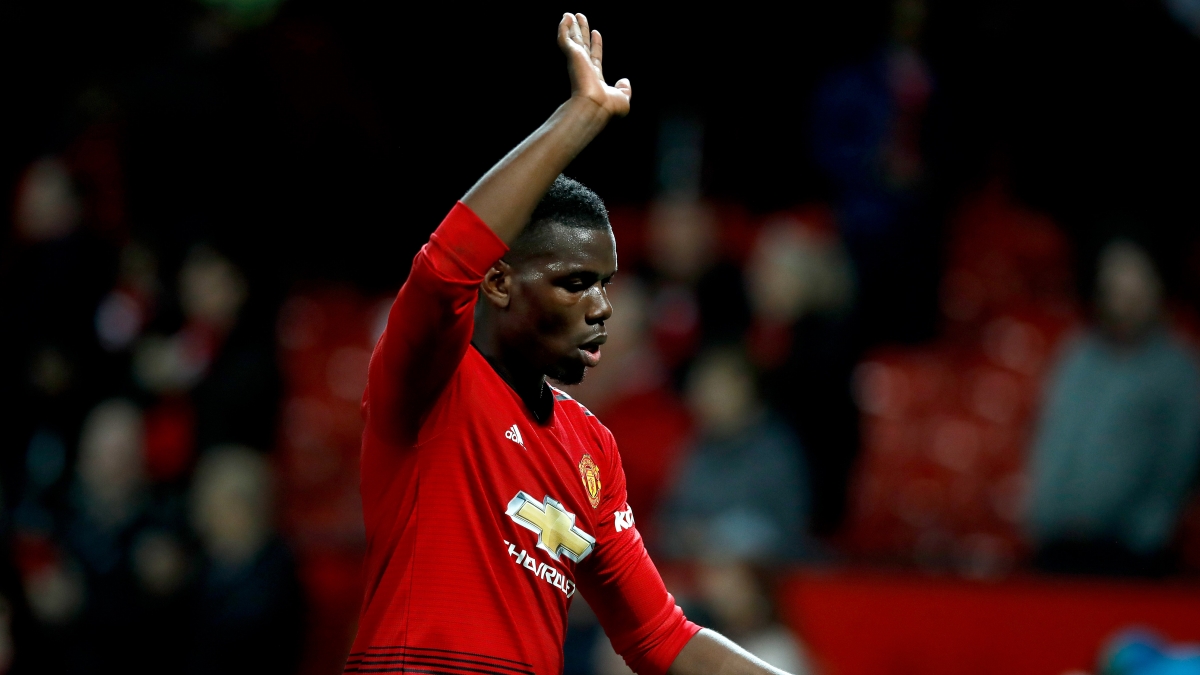 European clubs are already preparing for a winter spending spree – with Chelsea gearing up for a busy window. The team are confident they can have their transfer ban overturned.

The Nigerian told Goal: “I would say they made a mistake, 100 per cent.

“He’s a boy who, in and out, is Arsenal. He always wanted to do his best for the club. He loves the club, but not only that he can play football.

“What he brings week in, week out, the fans need to appreciate that

Paul Pogba wanted to leave Manchester United over the summer with Spanish giants Real Madrid interested but executive vice-chairman Ed Woodward is in contact with agent Mino Raiola about extending the player’s stay, The Express reports.

Sergio Ramos has also been talking up Pogba. Ramos, 33, hailed Pogba’s talents in a bid to make sure the superstar knows he is always welcome at the Bernabeu.

He told the Express. “For me, Pogba is one of the great players.

“I think Real Madrid always has the door open for good players such as him.

“He is different and he has shown his value at Juventus and now Manchester United.

“I think he brings balance to a team. He has a great offensive influence and he has this amazing physique.”

Arsenal could be in with a chance of signing long-term target Yannick Carrasco with reports suggesting his club Dalian Yifang are lining up a replacement, reports The Sun.

The Gunners missed out on the Belgium international when he left Atletico Madrid back in 2018.

The Daily Mail also reports that Borussia Dortmund forward Jadon Sancho is set to squeeze United striker Marcus Rashford out of the England starting line-up for their Euro 2020 qualifier against Kosovo.

Manchester United goalkeeper David De Gea, 28, is close to agreeing a new contract which will be worth close to the £290,000-a-week basic earned by Red  Devils team-mate Pogba, according to The Guardian.

Spurs wanted to bring in Roma midfielder Nicolo Zaniolo, 20, according to the player’s agent before they signed Giovani Lo Celso on loan instead, The Mail says.

Jesus Vallejo:  The 22-year-old, who joined Wolves on loan in the summer transfer window, could be sold by parent club Real Madrid next summer, the Birmingham Mail says.