He has been on fire this season for club and country 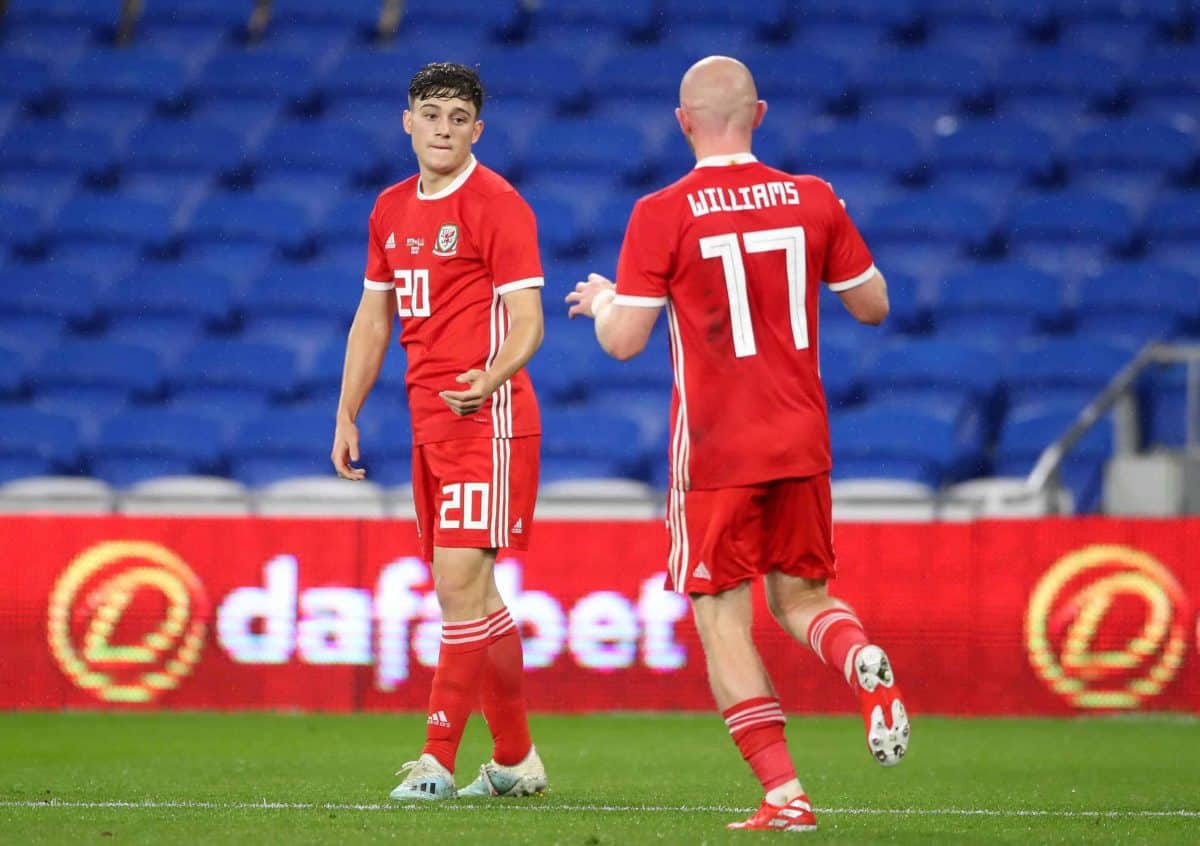 James has been in outstanding scoring form since his summer switch from Swansea to Manchester United, and the 21-year-old winger was on target again after 17 minutes.

Jonny Williams fed him down the left and James curled the ball brilliantly across goalkeeper Maksim Plotnikov from 18 yards and into the far corner of the net.

Giggs said: “He (James) is one of those players, you know what he’s going to do but you can’t stop it,.

“There are so many goals (he’s scored) like that. He can go either way.

“Early on when I saw DJ, just like any young winger, there can be that improvement in the final ball and scoring more goals.

“But he’s doing that. To do what he’s done at the start of the season is amazing.

“The next step obviously is that consistency, which he’s shown so far and he needs to carry on. But I’ve got no doubts that will happen because he wants to be the best.”

However there is potential bad news for another young Manchester United star. The Daily Mail claims Gareth Southgate will unleash Jadon Sancho against Kosovo on Tuesday night, with Marcus Rashford expected to be dropped.

Borussia Dortmund forward Sancho will make his eighth international appearance against the Kosovans at St Mary’s — with Rashford the man likely to make way for the teenage sensation.