Lionel Messi looks like he will NEVER leave Barcelona. 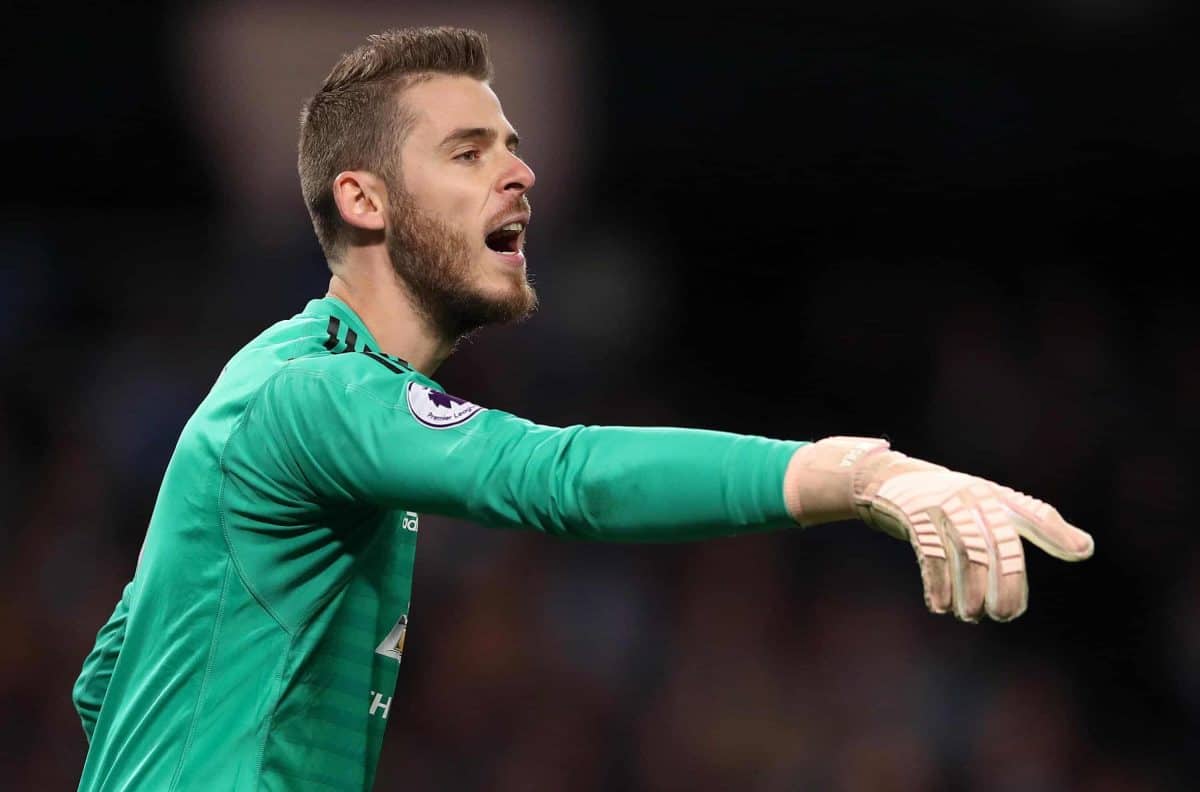 Deadline day has long gone, but clubs are already lining up big moves for the winter trasnfer window.

Ex Arsenal player Kelechi Nwakali has revealed that the Gunners have a buy-back option om the player. Unai Emery allowed the 21-year-old to sign for Spanish side Huesca in the summer, and Nwakali has claimed he still has hopes of returning.

Speaking to ScoreNIgeria, he said: “Arsenal are my dream club.

“I have joined Huesca so as to get enough playing time and be back on track [with my career].

Barcelona are preparing a contract to keep record goalscorer Lionel Messi at the club for the rest of his career, the Mirror reports in a story broken by Mundo Deportivo.  The 32-year-old Argentina star’s current deal expires at the end of the 2020/21 season.

The Spanish shot-stopper has just one year left on his current deal at Old Trafford.

According to the Sunday Mirror, the Old Lady are keen on signing him on a free transfer.

The Express reports that Chelsea could be forced into offering left-back Emerson Palmieri a long-term contract with former manager Maurizio Sarri looking to sign the Brazil international to Juventus.

Paul Pogba is rarely far from the headlines, and today is no different. According to The Sun, he stayed at Manchester United instead of moving to Real Madrid because of a £150m sports sponsorship deal.

Benfica midfielder Florentino Luis is proving very popular, according to The Star. Both Manchester United and Manchester City are set to compete for the 20-year-old next summer, the paper says.

Liverpool centre-back Virgil Van Dijk is bemused by talk that he is is to be offered a new £200,000-per-week contract by the European champions, according to the Liverpool Echo.

Danny Rose: The England left-back wants to stay and fight for his place at Tottenham despite interest from other clubs and the arrival of Ryan Sessegnon from Fulham over the summer, according to The Mirror.

Kalvin Phillips: Leeds are close to securing a five-year extension to the midfielder’s contract, after the 23-year-old was the subject of interest from Aston Villa and Burnley in pre-season, the Daily Telegraph reports.

Marcos Rojo: The 29-year-old will push for a move to Aston Villa from Manchester United in the January transfer window, after the Argentina defender failed to leave Old Trafford in the summer, Birmingham Live says.