Norwich have announced the signing of goalkeeper Ralf Fahrmann on a season-long loan from Schalke. The 30-year-old becomes the Canaries’ third summer signing following Swiss striker Josip Drmic and winger Patrick Roberts, on loan from Manchester City. “I’m really glad and proud to sign here,” Fahrmann said on the Norwich website. “To be a part […] 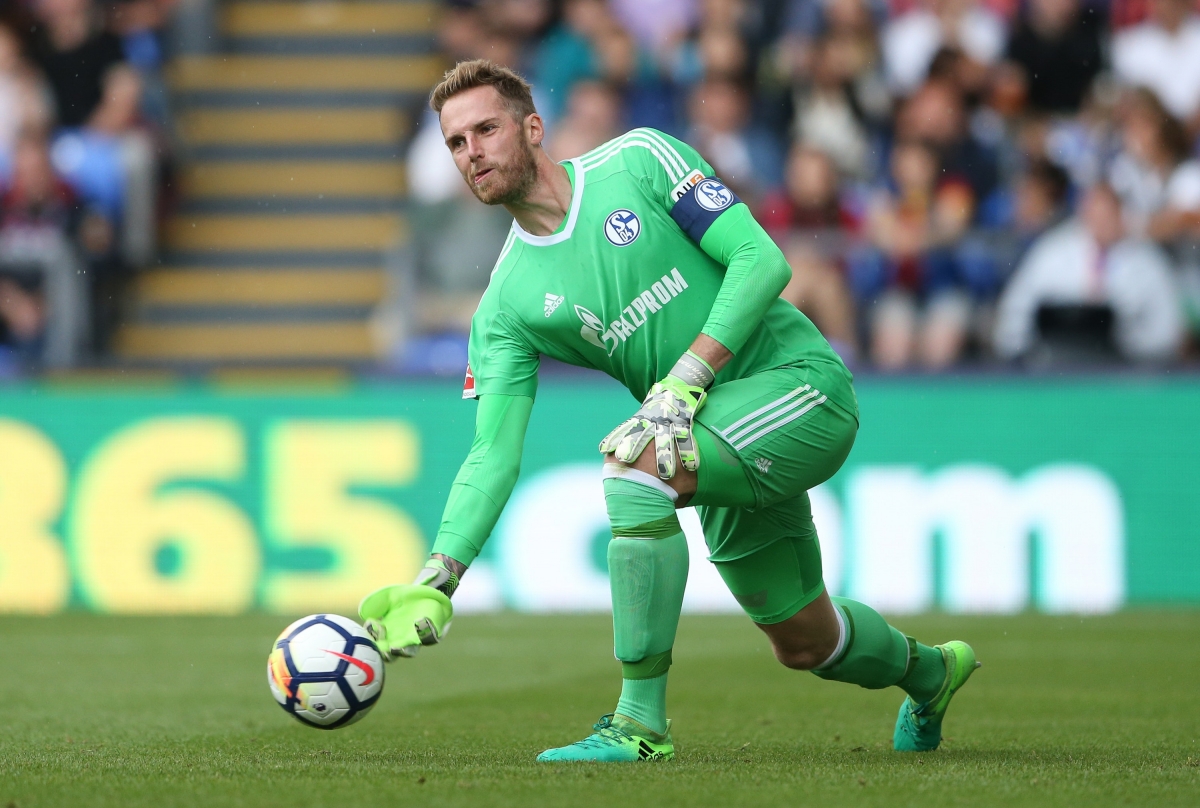 Norwich have announced the signing of goalkeeper Ralf Fahrmann on a season-long loan from Schalke.

“I’m really glad and proud to sign here,” Fahrmann said on the Norwich website. “To be a part of the Premier League, I think it’s a wonderful thing for all, not only for me, but also for the fans and supporters of Norwich City.”

Schalke confirmed they had extended the club captain’s contract for a further year until 2023 ahead of him moving to England on loan for next season.

“There were a few clubs who showed interest in me, but Norwich gave me a very familiar feeling and that was the reason why the decision was easy for me,” said Fahrmann, who has made 196 appearances for Schalke.

“I was at my old club for a really long time, over 14 years, and it felt like it was time for something new.

“Therefore, it was the perfect time now with Norwich in the Premier League. I’ve heard only the best things about the city and I’m looking forward to getting to know Norwich better.”

Canaries head coach Daniel Farke said: “It was important to bring another goalkeeper in and our target was always to bring in the best goalkeeper we could get. We are convinced that Ralf is totally the right choice.

“He is a pretty experienced guy, played at the top level and has many appearances in the Champions League and German Bundesliga. He plays for a massive club, which is one of the biggest clubs in Germany.

“He’s an unbelievable character, hardworking and a lovely guy. As the skipper at Schalke, he knows exactly what is necessary for the group and for spirit and togetherness.

“We are unbelievably careful when we bring in new signings as it’s not only about their quality as a player but also about the personality and we all get the feeling that he is a perfect fit to our squad, so we are all delighted.”

“This contract extension confirms the trust that we’ve had in him for a long time. Ralf is a big piece of Schalke as a role model,” he said on the German club’s website.

“It will therefore be unusual to see him in a different kit next season. We sincerely wish him a successful Premier League season and already look forward to his return in summer 2020.”

The Norfolk club have, meanwhile, been granted permission to speak to Partick Thistle winger Aidan Fitzpatrick as the 18-year-old closes in on a move to Carrow Road.