The mother of murdered Helen McCourt said she is “elated” laws are to finally change so killers are denied parole if they refuse to reveal where they hid their victim’s body. Marie McCourt has begged murderer Ian Simms to tell her the whereabouts of her daughter’s remains ever since the insurance clerk vanished on her […] 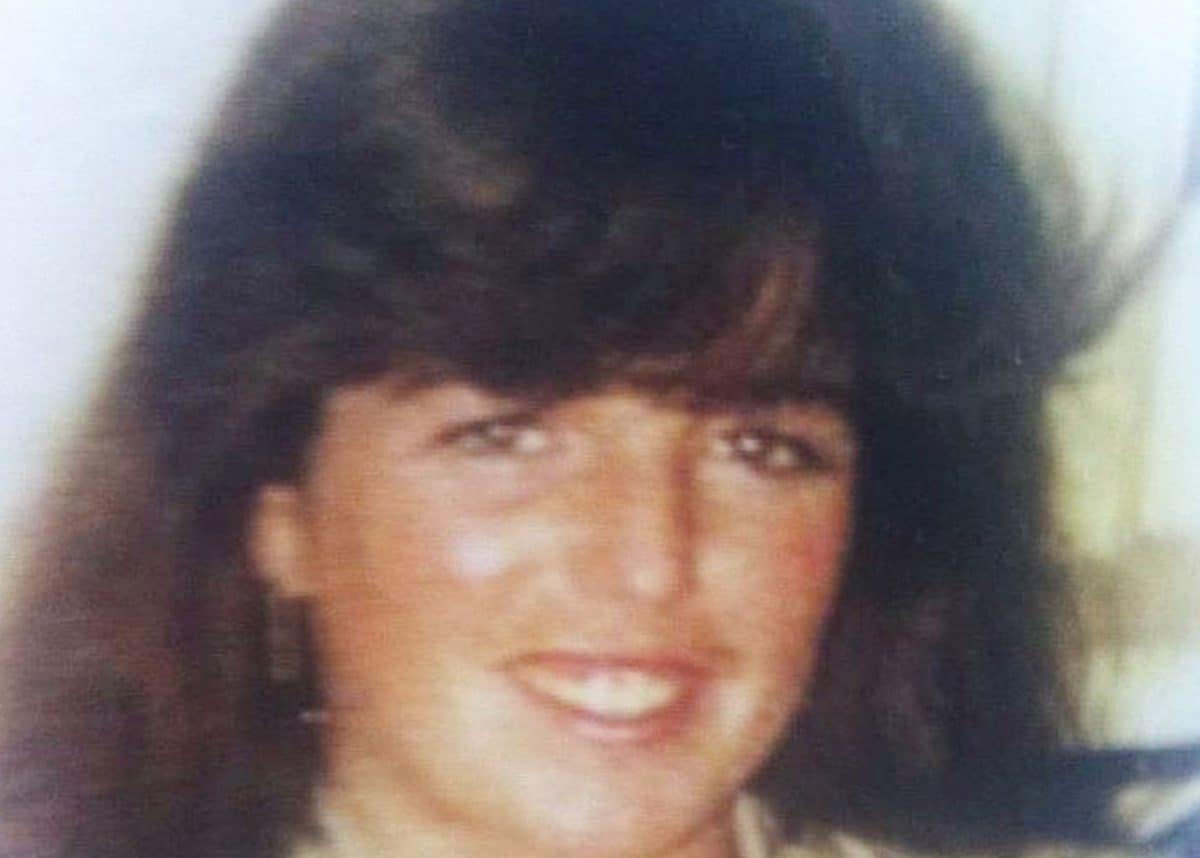 The mother of murdered Helen McCourt said she is “elated” laws are to finally change so killers are denied parole if they refuse to reveal where they hid their victim’s body.

Marie McCourt has begged murderer Ian Simms to tell her the whereabouts of her daughter’s remains ever since the insurance clerk vanished on her way home from work in 1988.

But the pub landlord, who was convicted by a jury on overwhelming DNA evidence of the 22-year-old’s abduction and murder and is still in jail, has always maintained his innocence.

She campaigned relentlessly to keep Simms behind bars until he helped lead police to her daughter’s body.

MPs voted in favour of the law in 2016 but it had yet to receive Government backing, until Justice Secretary David Gauke announced the move on Saturday.

Helen’s Law will make it a legal requirement for the Parole Board to take into account a killer’s failure to disclose the location of their victim’s remains when considering them for release.

Mrs McCourt, from St Helens, Merseyside, said she hoped it would stop the “torture” of killers “calling the shots” and realise they need to co-operate.

If they do help, it should not automatically mean they can be released, she added.

She told PA: “I feel really elated and quite relieved that it’s finally happening.

“I really can’t believe it. I have been trying for so long

“It has been a terrible stress on me since I started the petition in 2015. It was voted for in Parliament but then it was delayed after the general election.

“I just know Brexit took up too much time in Parliament.

“This law will help so many other families.”

When she marks what would have been her daughter’s 54th birthday later this month, she said it would be with her “heart lifted” in light of the news.

But she said it was still agony being denied the chance to recover her daughter’s remains, adding: “I wrote to him, begging him ‘please, please just tell me and you will not hear from me again’.

“I still hope he will remain in prison until he tells me.

She thanked her “amazing” MP Conor McGinn and Mr Gauke for their support in the campaign and said the wait for change was long but worth it.

Parole Board guidance already says offenders who withhold information may still pose a risk to the public and could therefore face longer in prison.

But Helen’s Law will for the first time make it a legal requirement to consider this withholding of information when making a decision on whether to release an offender, the Ministry of Justice said.

It is hoped the legislation will be brought into force as soon as possible.

Courts can also hand down tougher sentences for murderers who deliberately conceal the location of a body.

Mr Gauke said: “It is a particular cruelty to deny grieving families the opportunity to lay their murdered loved one to rest and I have immense sympathy with Marie McCourt and others in her situation.

“Those responsible should know that if they choose to compound this further through their behaviour, they will be held accountable.”