The fans are not enjoying it very much at the minute... 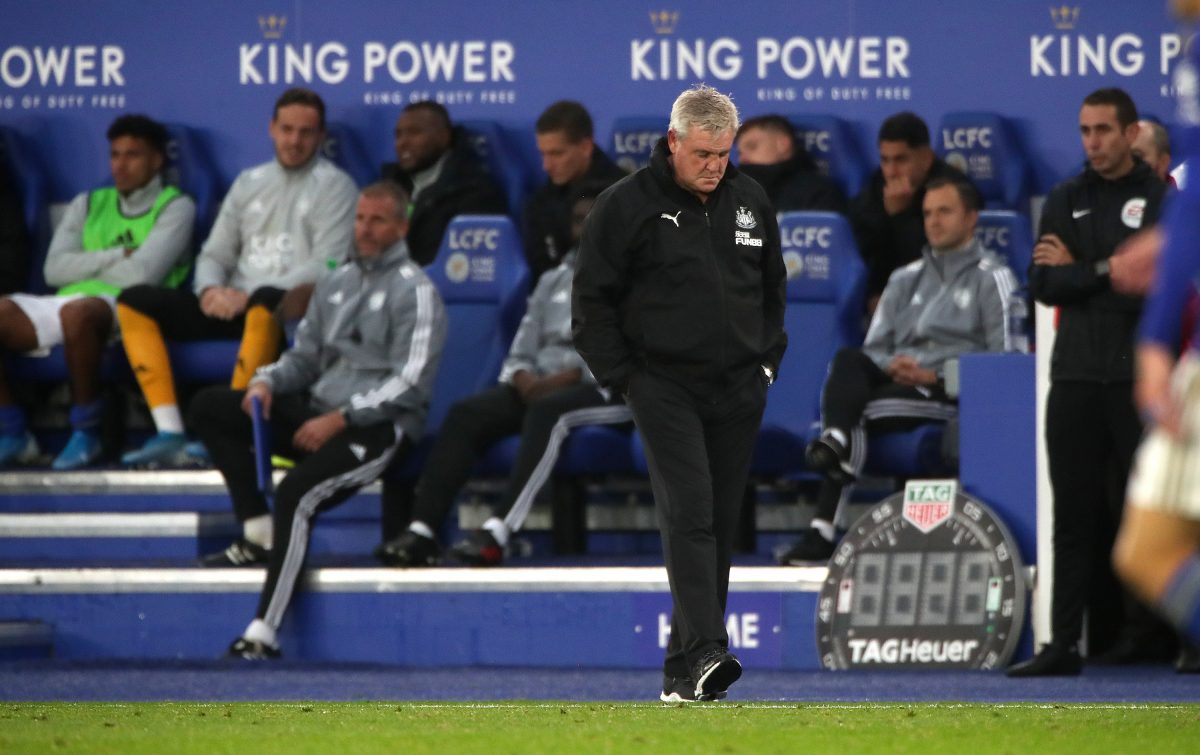 It hasn’t been an easy start for Bruce at Newcastle. The fans loved the last manager and hate the ownership. Getting Geordie Bruce in as manager didn’t calm the tension with the fans at all.

You would think he is hating the job, but he really wants to have fun…

So when he was asked if modern day management was to be endured rather than enjoyed, he replied: “Well, there’s something sick in you if you enjoyed last Sunday, and I don’t think I’m that sick.

“I’m often questioned, ‘Why do you do it?’, but look, I’ve said from day one when I got this job that the one thing I’m going to try to do is enjoy it because I’ve been given this wonderful opportunity.

“Whether you enjoy management any more, it all depends when you win on a Saturday or not, that’s the basics of it.

“It’s a difficult, difficult job, but one which, as I said, I’m determined to try to enjoy and get a few results.”

He think he has broad enough shoulders to take on the job and isn’t one to back away from a challenge.

He said: “Hey listen, you wouldn’t be human if it didn’t affect you in some sort of way, but you try to get on with your job as best you can, and thankfully I’ve got a few years under my belt with experience to cope with it.

“The flak always stops with me at the top of the tree. That’s the way the job is.”

Hayden was dismissed for a challenge on Leicester’s Dennis Praet during last weekend’s 5-0 drubbing at the King Power Stadium and begins a three-match ban.

Pogba (foot), Wan-Bissaka (illness) and Martial (thigh) were among those that missed Thursday’s Europa League trip to AZ Alkmaar, with manager Ole Gunnar Solskjaer saying afterwards that there would “probably not” be any players returning on Sunday.

Defenders Luke Shaw, Phil Jones and Ashley Young were others to miss the 0-0 draw in Holland, where forward Jesse Lingard limped off with a hamstring issue that will need assessing.

When is Newcastle vs Manchester United?

The match will be broadcast live on Sky Sports Main Event and Sky Sports Football with coverage beginning at 4pm.