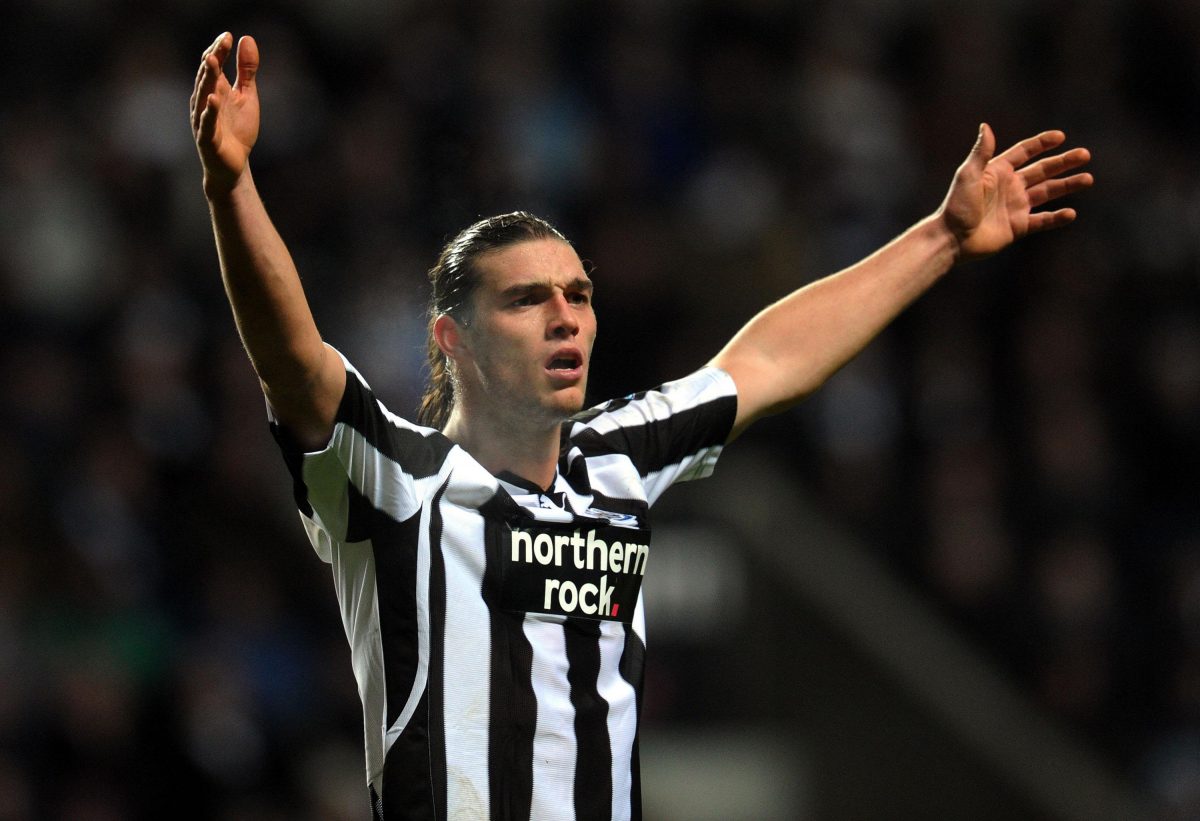 Andy Carroll has labelled Newcastle United’s mauling at Leicester City as a “disgrace”. It is already looking like relegation form, even this early in the season. The Geordies went down 5-0 to a rampant Leicester City side, who smelt blood from the kick off.

Newcastle supporters showed their class with the team losing heavily and the rain lashing down.

There were no boos, just a chorus of: “We’ll support you ever more.”

Carroll said: “It was absolutely shocking.

“The fans singing all the way through, I felt sorry for them. The first half was OK. The second half we came out and I can’t even tell you how bad it was.

“You saw it the first half and it was shocking. We need to put it right on the training pitch. We can’t play like that again.

“We gave up, completely gave up.

“It was absolutely terrible and the gaffer is fuming in there. And rightly so – it was terrible.

“We can’t feel sorry for ourselves. We have to kick on.”

Carroll, speaking to BBC Newcastle, said: “It was disappointing to come off with 10 men.

“That doesn’t mean we should give up. We were still in the game until the second goal.

“The heads went down. We have got strength in the dressing room and a great attitude in training.

“But what happened was a disgrace.”

Steve Bruce said: “That was simply nowhere near what is required here.

“With nine men, ten men, whatever, one thing you can show is resilience, determination, courage whatever you want to call it.

“It was a poor second goal, wicked deflection for the third … but we didn’t do enough to show enough resilience and that is the disappointing thing as I sit here. That is the only thing I genuinely demand, as well as playing in a certain way.”

Manager Brendan Rodgers said: “It was an outstanding performance and result.

“Going down to 10 men can sometimes work for or against you but I thought how the players dealt with that and managed the game was outstanding because you need to be able to press the game and work arguably even harder.

“In the second half the players showed a wonderful appetite to do that. We pressed it so hard, were hungry in the game and hungry for goals. A clean sheet, five really good goals and a really good day for us.”

Next up for the Toon is Manchester United on Sunday 6th Oct at 4.30.pm, another team who are under huge pressure to get results.

Newcastle United legend Alan Shearer, told The Sun that Mason Greenwood deserves his chance but even an established striker would struggle at Man Utd at the moment.

He wrote: “Right now, it would be a big ask for anyone to play centre-forward for Manchester United.

“They have spent a lot of money on strikers who have not produced, so it would be a challenge for an experienced player — let alone a 17-year-old.

“While United have left themselves short up front, Mason Greenwood wouldn’t be near the first team if the potential was not there.

“He’s scored two goals so far and has looked very good, which may well result in him being handed his first league start against Arsenal tonight.

“It’s not his fault the club are having to rely on him at such a young age and he won’t be bothered by that. For him, it’s just a great opportunity.”