Some 1.86 million new cars were registered between January and September, the Society of Motor Manufacturers and Traders said. 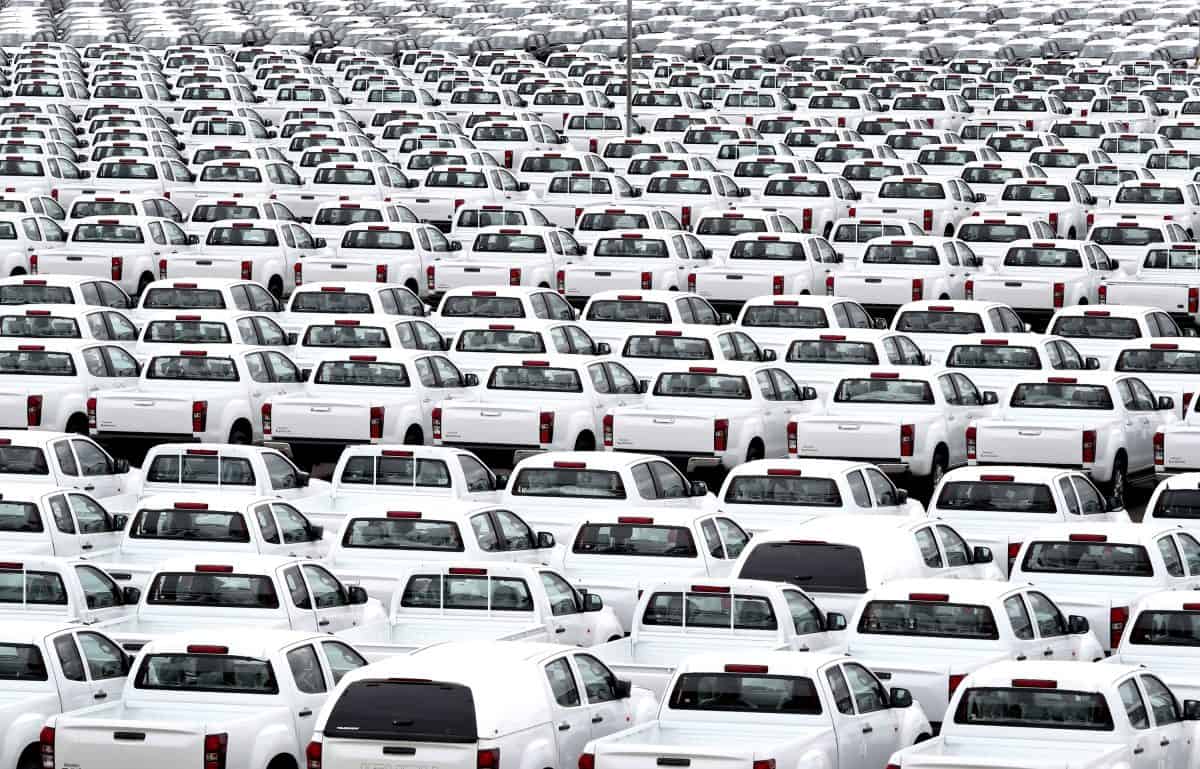 Demand for new cars has fallen 2.5% during 2019, the automotive industry has said.

Some 1.86 million new cars were registered between January and September compared with 1.91 million during the same period in 2018, the Society of Motor Manufacturers and Traders (SMMT) said.

The organisation blamed fears over Brexit for holding potential buyers back from purchasing new cars.

Figures for last month alone show the market grew by 1.3% year-on-year, but this is compared with September 2018 when registrations were severely hit by new emissions regulations and a lack of testing capacity affecting supply.

“We expected to see a more significant increase in September, similar to those seen in France, Germany, Italy and Spain, given the negative effect WLTP (Worldwide Harmonised Light Vehicle Test Procedure) had on all European markets last year.

“Instead, consumer confidence is being undermined by political and economic uncertainty. We need to restore stability to the market which means avoiding a no-deal Brexit and, moreover, agreeing a future relationship with the EU that avoids tariffs and barriers that could increase prices and reduce buyer choice.”

Sales of diesel models were down 20.6% during the first nine months of 2019, while demand for new petrol models was up 2.6%.

Karen Johnson, head of retail and wholesale at Barclays Corporate Banking, said: “The first increase in new car sales for some time will offer no relief, as the comparison with an extremely weak September 2018 was expected to be better than this.

“New fuel regulations lowered sales a year ago, and this time around it’s hard to look beyond a lack of consumer confidence due to Brexit uncertainty as the primary reason for the pickup not materialising as hoped.

“We’re also seeing increasing evidence of purchasers who would previously have looked to buy a new vehicle instead switching to the used car market.”