It isn't going to be cheap to clean up the site... 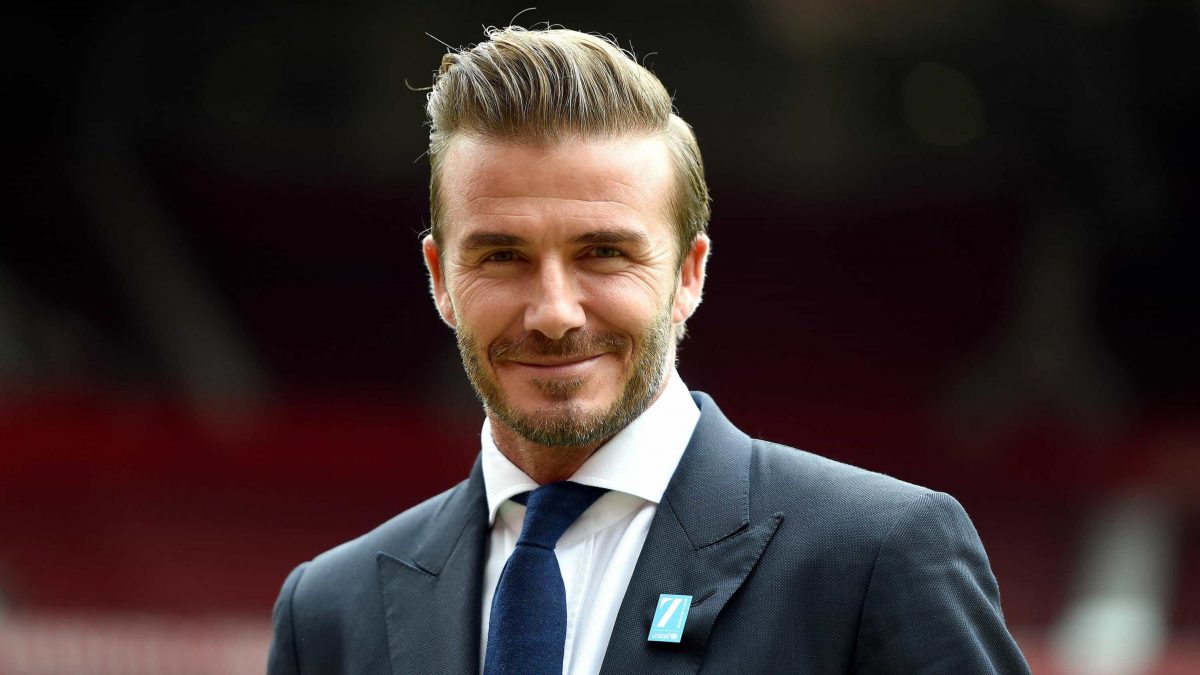 The proposed site for David Beckham’s Major League Soccer stadium in Miami is far more toxic than previously expected, according to environmental analysis.

The consultant’s report said almost the entire site near Miami International Airport is contaminated by ash from a municipal incinerator shut down long ago.

Speaking at its official unveiling in Miami, back in Janaury, 2018 he told Press Association Sport: “People all want to see these players play. You talk about Cristiano (Ronaldo), you talk about Zlatan (Ibrahimovic), you talk about (Lionel) Messi. Realistically, can we afford to bring in players like that, who knows?

“We have a lot of experience and owners that are very powerful in many different areas and obviously have the expertise.

“Do we have the means to bring in these players? Yes of course we do, but do we want to bring young talented players from Miami into this team? Of course, that’s our aim.”