He has been nominated for FIFA’s 2019 Puskas Award. 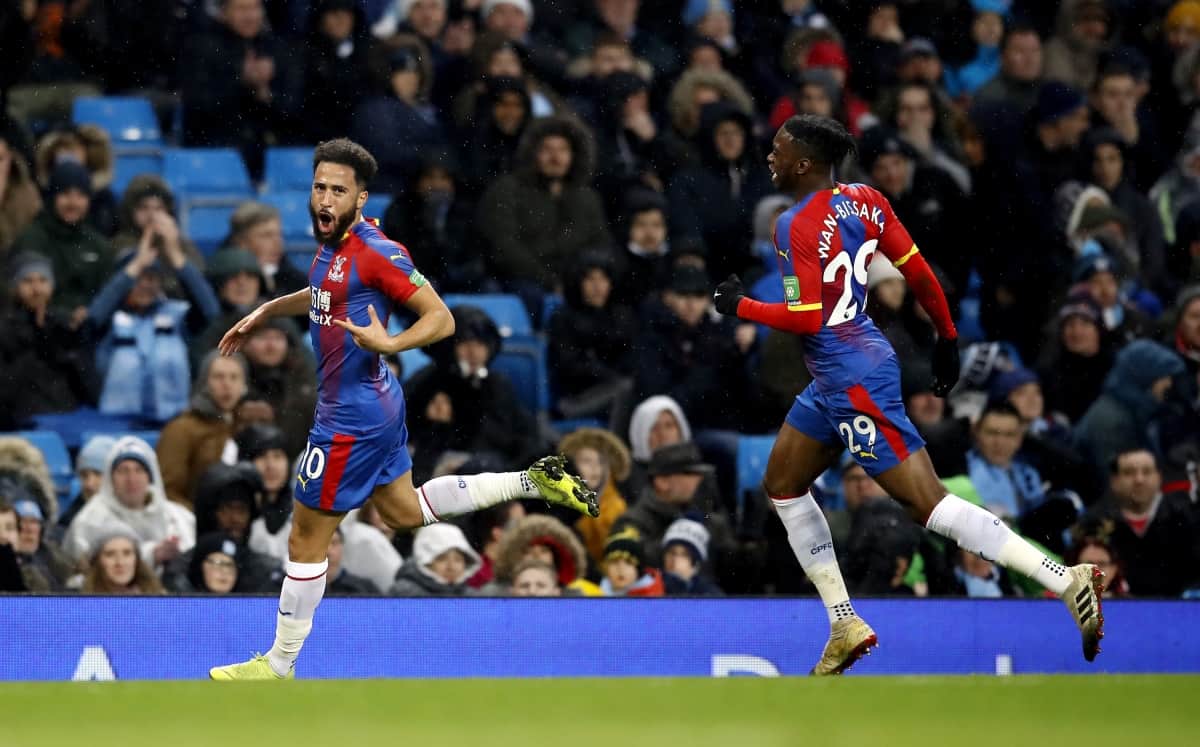 Crystal Palace midfielder Andros Townsend, 28, is one of 10 nominees for the world governing body’s goal of the year following his spectacular 30-yard volley for Palace against Manchester City at the Etihad Stadium in December last year.

Since it’s inception in 2009, it has not been handed to an English player.

John Lundstram’s second-half strike saw Sheffield United his side 1-0 as Premier League football made a long-awaited return to Bramall Lane on Sunday.

Speaking about his goal last season, Townsend said: “Everything about the game, the opponent, the strike, it was perfection.

“I think it was a strike like that needed to beat the champions away from home. I’m thankful it kind of dropped nicely for my left foot, I hit it clean and the rest is history!”

Ibrahimovic won the award in 2013 for his memorable long-range volley for Sweden against England, while Messi has been nominated for a seventh time but has yet to win it.

They will now go to a public vote via FIFA’s official website, which is open until September 1, and the top three will then go before a panel of FIFA greats, who will choose this year’s winner.

The best goal for 2019 will be announced at the FIFA Football Awards in Milan on September 23.