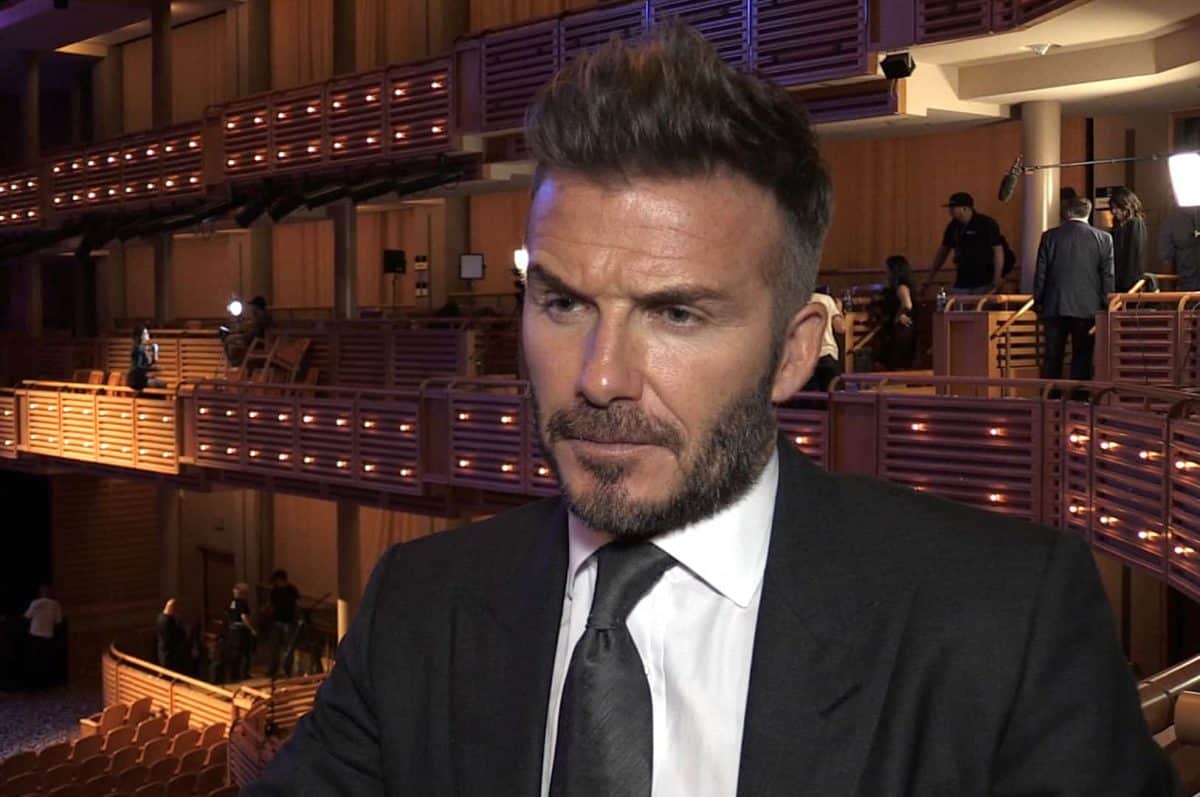 It’s less than a fortnight now until clubs are unable to do further dealings until the summer, so so big money moves are expected.

Manchester United’s move for Bruno Fernandes has taken a step closer, with the Daily Mirror reporting the midfielder will be heading to Old Trafford by the end of next week after a breakthrough in talks with Sporting.

Ole Gunnar Solskjaer’s side are also keen on bringing in Birmingham’s hot prospect JudeBellingham and have made a £30m bid for the 16-year-old, the Sun says.

Crystal Palace have announced the signing of Scottish attacking midfielder Scott Banks from Dundee United on a three-year deal.Speaking of his move, the 18-year-old told Palace TV: “There’s no bigger stage I’d want to play on [than the Premier League]. It’s a big step up coming from Scotland.

Inter Milan and Juventus are battling it out for Manchester United youngster Tahith Chong, according to reports in Italy. And it appears Antonio Conte’s side could have the upper hand in the race for the 20-year-old winger, say Tutto Mercato.

Bayern Munich have confirmed the signing of Alvaro Odriozola on loan from Real Madrid until the end of the season.

West Ham are reportedly keen on signing Steven Nzonzi from Roma on loan until the end of the season.According to the Daily Mail, the Serie A side want £3.5million as a loan fee for the 31-year-old.

The MLS side set up by David Beckham are looking to Manchester City for their marquee names, with Inter Miami contacting Sergio Aguero and David Silva about potential moves, reports the Sun.

Xherdan Shaqiri could be heading for the Anfield exit door, but Jurgen Klopp’s side will want at least £25m for the winger and will not let the 28-year-old leave on loan this month, says the Liverpool Echo.

Tottenham could be thwarted in their attempts to bring in Islam Slimani over the January transfer window, as Leicester cannot recall him from a loan at Monaco, reports the Leicester Mercury.

Rodrigo Moreno: The Valencia striker has caught the eye of Barcelona, but the LaLiga side will want £51m for the 28-year-old, reports Marca.

Pierre-Emerick Aubameyang: Barcelona have been linked with a move for the Arsenal man to bolster their firepower, the Daily Star says.

Bertrand Traore: Bournemouth could make a move for the former Chelsea man reports the Daily Mail, while Leicester and West Ham could also be interested in the Burkina Faso international, says Foot Mercato.