"This is Phil Jones who has survived Ferguson, Moyes, Louis Van Gaal, Giggs, Mourinho, Ole, Carrick, Ralf and still survives to this day without playing." 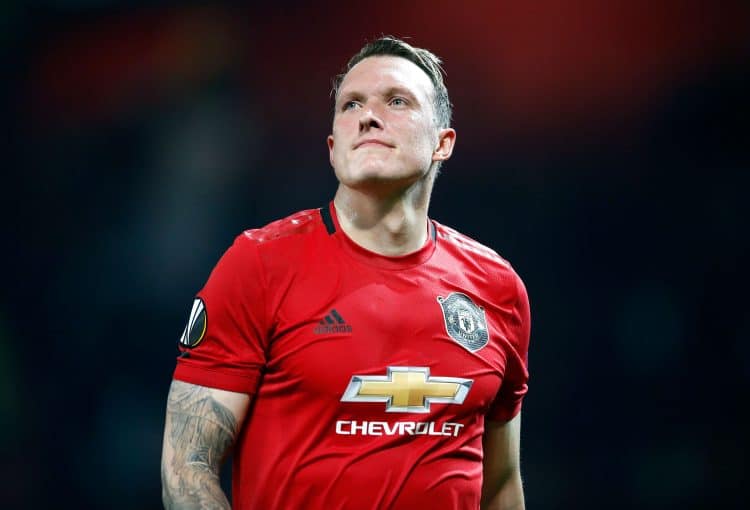 But it is Phil Jones that seems to have riled Manchester United fans the most.

Manchester United boss Erik ten Hag has played down suggestions that the 37-year-old Portugal skipper could leave the club for a second time having been linked with Napoli and former side Sporting Lisbon this summer.

The impending arrival of Ajax frontman Antony in a deal costing £80.6million with a further £4.2million in add-ons has sparked suggestions Ronaldo, who has started only one game so far this season, may be allowed to go.

However, asked about his future, Ten Hag said: “We need numbers there, we need not just quantity, but quality.”

Erik ten Hag has suggested that Phil Jones, Axel Tuanzebe and Brandon Williams are unlikely to leave the club before the end of the summer transfer window, according to Manutd.com

Williams and Tuanzebe both spent last season out on loan – Brandon at Norwich City and Axel at Aston Villa and Napoli, respectively – while Jones was limited to just five appearances.

Phil Jones remaining at the club has not gone down well: