Eriksen is the new Neymar when is comes to transfer rumours. 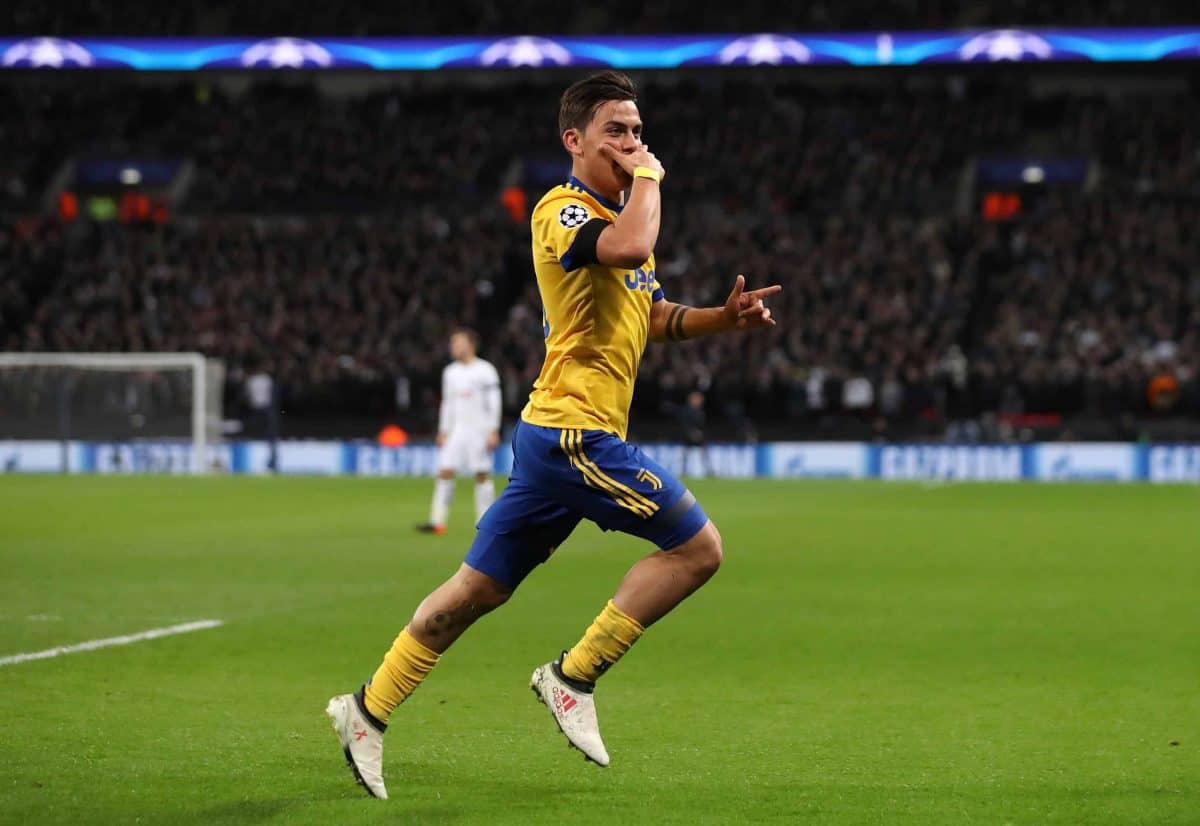 Clubs are still lining up for a winter spending spree and Man City owners might buy a new team!

Paulo Dybala‘s prospective move to Tottenham may not have gone through during the summer transfer window, but the Champions League finalists will be offered the chance to make a move for the £65million-rated forward in January, reports the Daily Star.

Meanwhile, Atletico Madrid are said to be interested in signing Tottenham midfielder Christian Eriksen in the winter, according to the Daily Express. There was previous speculation the Dane could join Manchester United, but the Spanish side are reportedly keen on the 27-year-old.

Olivier Giroud may be heading across the Atlantic to play in the MLS after falling out of favour at Stamford Bridge, according to the Daily Mail.

Ruben Dias, who currently plays for Benfica, is wanted by both Wolves and Manchester United, with the Red Devils sending scouts to watch the defender last weekend, reports the Birmingham Mail.

Jose Mourinho refused to sign Virgil Van Dijk in January 2018 while at Manchester United before he moved to Liverpool, according to the Liverpool Echo.

David De Gea: The Manchester United goalkeeper is among a raft of players wanted by Juventus, alongside Eric Bailly and Nemanja Matic, Gazzetta Dello Sport reports.

Thomas Meunier: The defender could leave Paris St Germain in the summer and has been linked with a move to Manchester United and Arsenal, RTBF claims.

Mario Gotze: Inter Milan could look to bring in the Borussia Dortmund playmaker in January, according to Gazzetta Dello Sport.