A NEW target has got a lot of people talking on social media, as Gayle leaves for Stoke City and Lingard opted for Nottingham Forest. 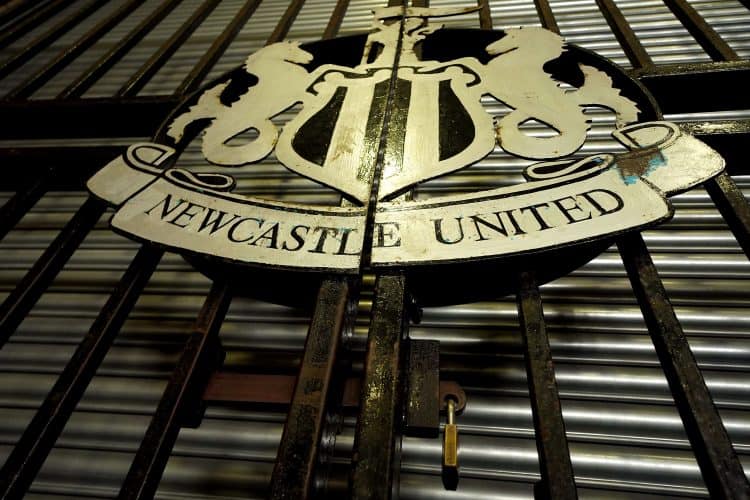 Newcastle United confirmed that they have handed Dwight Gayle over to Stoke City on a permanent deal.

They praised him on Twitter saying: “We would like to thank @dwightgayle for his contribution to Newcastle United over the past six years and wish him all the very best for the future.”

He was a force in the championship and a lot of people wished him well for the future.

Gayle’s switch to Stoke City saw him follow Ciaran Clark, Isaac Hayden and Jeff Hendrick out of the door. Eddie Howe has admitted that Matt Ritchie could also leave.

The clear-out continues but a lot of Newcastle fans want to know when/if they will land a striker. Callum Wilson is a fantastic talent but there are question marks over his fitness.

The club has been linked with a huge number of strikers.

One of the most recent is Strasbourg striker Ludovic Ajorque:

Also, it is claimed that offers for Everton pair Anthony Gordon and Dominic Calvert-Lewin have also broken down, while Brentford want more than £40m for Ivan Toney