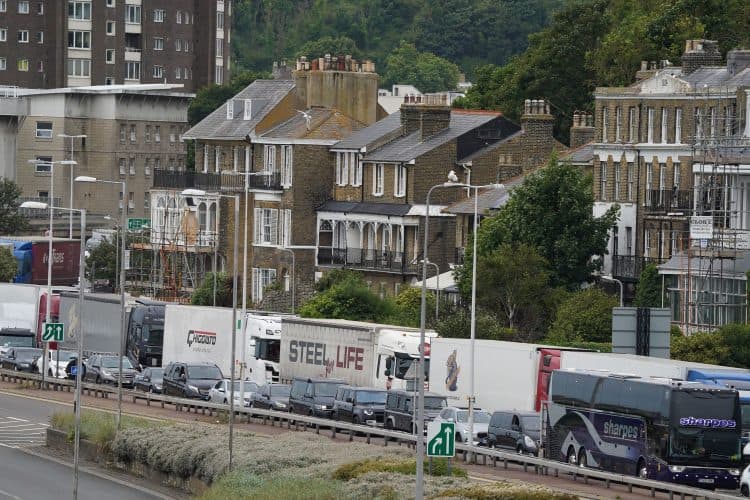 Queues are building at the Port of Dover amid fears that the severe disruption seen in recent days could return to Kent throughout the summer.

The finger has been pointed at French border officials by the government but many people have blamed Brexit.

Simon Calder for one…

However, James Cleverly appeared on Sky News to claim that UK travellers should just be waved through like they were before the UK left the EU.

His comments have been torn to pieces by filmmaker Peter Stefanovic in a new video.

He shared the video and wrote: “There’s every reason that could continue” says Education Secretary James Cleverly when told by @KayBurley before Brexit people were waved through with the odd passport checked A glance at the Governments own webpage advice shows that once again he’s talking COMPLETE BOLL****.”