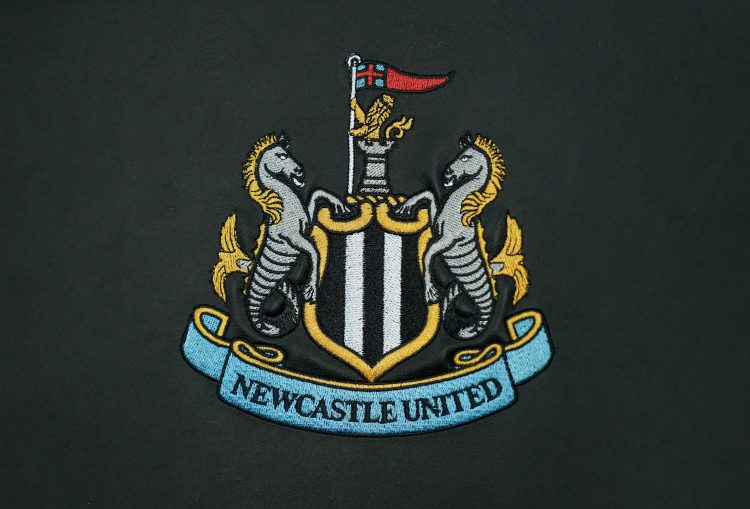 Newcastle United have drafted in sporting performance expert Sir Dave Brailsford to address their squad ahead of the new Premier League season.

Brailsford, who masterminded the rise of British cycling on track and road with his concentration on marginal gains, shared his thoughts with the Magpies’ coaching staff and players during their pre-season training camp in Lisbon on Sunday evening.

Head coach Eddie Howe told the club’s official website: “I have been aware of Sir Dave’s approach and his incredible achievements at the very elite level of sport for a long time and I was delighted to finally meet him.

Newcastle face Portuguese side Benfica at the Estadio da Luz on Tuesday evening before Serie A Atalanta visit St James’ Park on Friday evening and LaLiga outfit Athletic Bilbao the following day ahead of the opening league fixture against promoted Nottingham Forest.