"Love you Sir Alex, really do, but just go and enjoy a jacuzzi or something, glass of red, watch an episode of The Office, go and relax. Don't get involved." 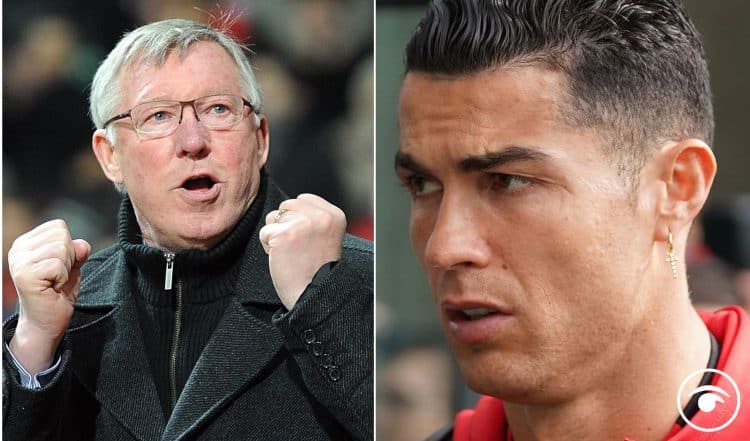 As one Manchester legend arrived at their training ground another was following up just a few minutes later.

Cristiano Ronaldo is due to for crunch talks with new boss Erik ten Hag over his future, but Sir Alex Ferguson is now in the same location.

It is not clear whether the legendary United manager will be involved in the meeting but it would seem likely they would exchange at least a few words.

Ronaldo has struggled find a new club with Real Madrid, Paris Saint-Germain, Bayern Munich and Atletico Madrid deciding not to sign him.

It comes as Christian Eriksen and Lisandro Martinez will both meet their new Manchester United teammates for the first time on Tuesday following their arrival in the summer transfer window.

However, Frenkie De Jong will reportedly only agree to leave Barcelona for Chelsea this summer, as he has no interest in joining Manchester United.

Was Ferguson needed today? This is the question that has divided opinion

Seaside town to spend £170,000 on anti-sex toilets that spray users with water