The Hoops completed a thumping 7-0 aggregate victory in Estonia. 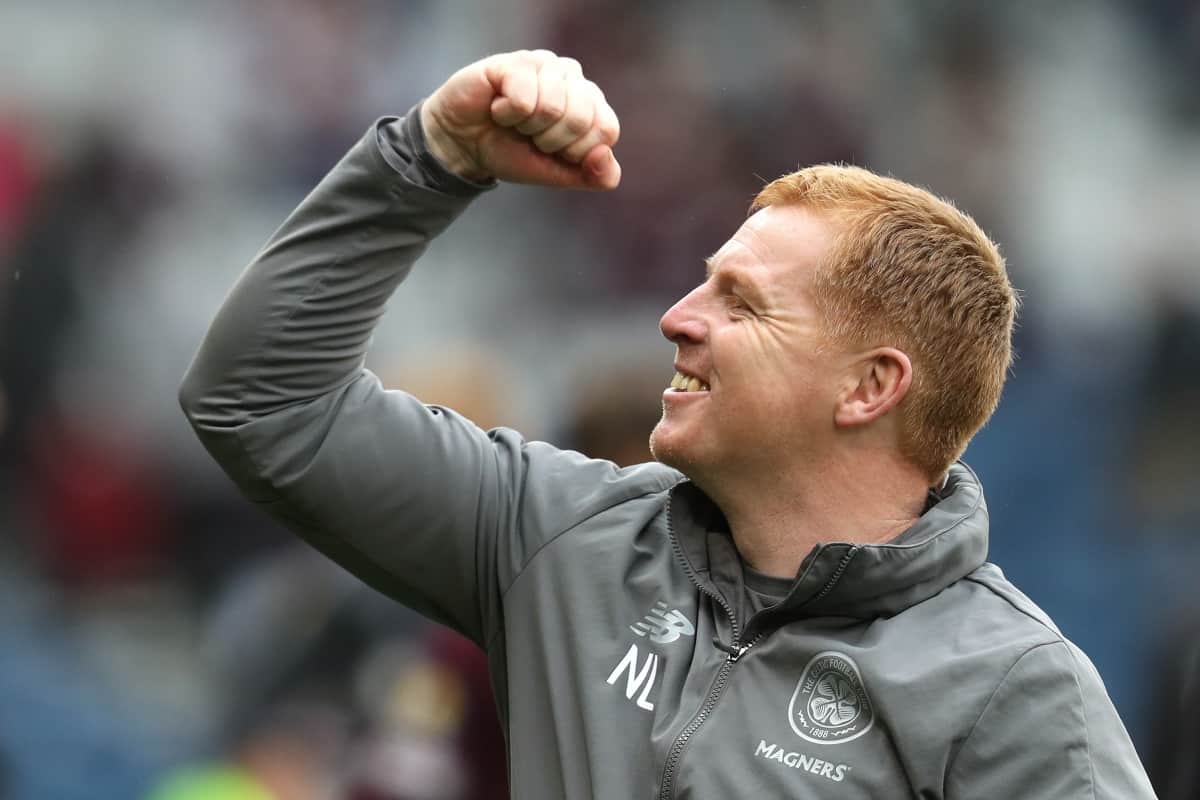 Celtic completed their Tallinn job by easing past Nomme Kalju to move a step closer to the group stages of the Champions League.

A first-half own goal and a stunning debut strike from Marian Shved ensured the Hoops avoided any bother in the Baltics, running out 2-0 second-leg winners over the Estonian champions and completing a thumping 7-0 aggregate victory.

It was a professional display, albeit one understandably lacking in intensity, which set up a meeting with Romanian side Cluj in the third round of qualifying.

Christopher Jullien, the £7million signing from Toulouse, enjoyed a comfortable debut at the back while keeper Craig Gordon kept a clean sheet on his first appearance since December.

Olivier Ntcham was also back in the starting line-up for the first time since intimating he wanted to leave the club.

Lennon was far from happy with the French midfielder but gave him a shot at redemption.

Ntcham went some way to making amends by linking up with Mikey Johnston as the Hoops took the lead, and stretched their advantage to six, after only 10 minutes.

Johnston drilled the ball across goal and Kalju defender Aleksandr Kulinits, with Leigh Griffiths breathing down his neck, sliced the ball into his own net.

Progression may have been a formality but still around 200 hardy Hoops fans had travelled to the Estonian capital and congregated behind one of the goals in the 14,500-capacity A Le Coq Arena.

Despite staring down the barrel the second leg was still a big deal to Kalju, who got the match moved to the national stadium from their regular ground, which holds 650 spectators.

The hosts almost gave their extra fans something to cheer midway through the first half but midfielder Deniss Tjapkin fired wide from the edge of the box.

Griffiths, whose goal in the first leg was his first since December following a battle with depression, almost fashioned a second but no one was on hand to meet his cross.

Ntcham then fired over before Johnston spurned a golden chance, volleying off target from 12 yards out just before the interval.

A slow start to the second half from the visitors saw Gordon called into action for the first time with a point-blank save to deny Kaspar Paur.

Jullien missed out on a first Celtic goal when he headed a free-kick over, before another debutant took to the field in the shape of Shved.

The Ukrainian winger almost made an instant impact but his effort was bravely blocked by home keeper Pavel Londak.

But as the game moved into stoppage time Shved took aim from 20 yards out and pinged a superb shot into the top corner.

Celtic now have two more rounds to negotiate, starting against Cluj next week, if they are to reach the group stages.