Labour’s Jamie Driscoll is proposing that every state school in his North of Tyne area should have at least one UN-accredited climate change teacher. 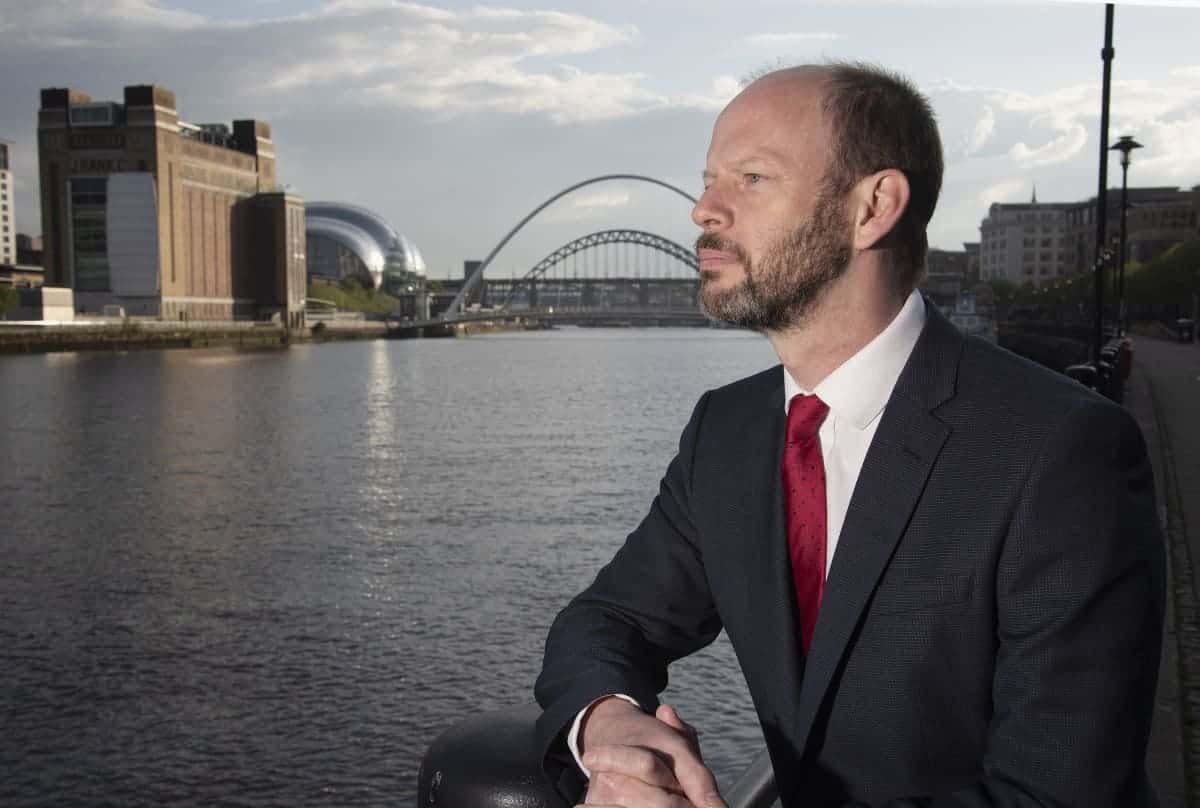 A newly-elected mayor is planning to have trained climate change teachers in every school in his area in what would be a world first.

Labour metro mayor Jamie Driscoll wants pupils to have the best education on environmental issues and is proposing that every state school in his North of Tyne area should have at least one UN-accredited climate change teacher.

His proposal, which was passed at a cabinet meeting on Tuesday, would see teachers take an online training of 15-20 hours to gain the necessary knowledge to teach children of all ages.

Mr Driscoll, who declared a climate emergency on his first day of office in May, said the North of Tyne would become the first region in the world to achieve this goal.

He said: “Future generations are the ones who will suffer most.

“This is making sure that everybody is getting that world-class environmental education.”

Each state-funded school in the combined authority area will now have the opportunity to train one member of staff as a UN accredited climate change teacher.

Dr Meryl Batchelder, a teacher at Corbridge Middle School in Northumberland, is leading the project in the North of Tyne.

She said educating children was the best way to promote understanding of the environmental problems facing the world.

“The three councils, Newcastle, North Tyneside and Northumberland, have all declared a climate emergency based on warnings from the United Nations.

“Education on climate change is essential for everyone in the North East to understand seriousness of the situation.”

She said pupils of teachers who had completed the course would be more climate conscious and could join the drive to find urgent solutions.