With Rooney at the helm, they have a young, English manager, who is a proven winner. 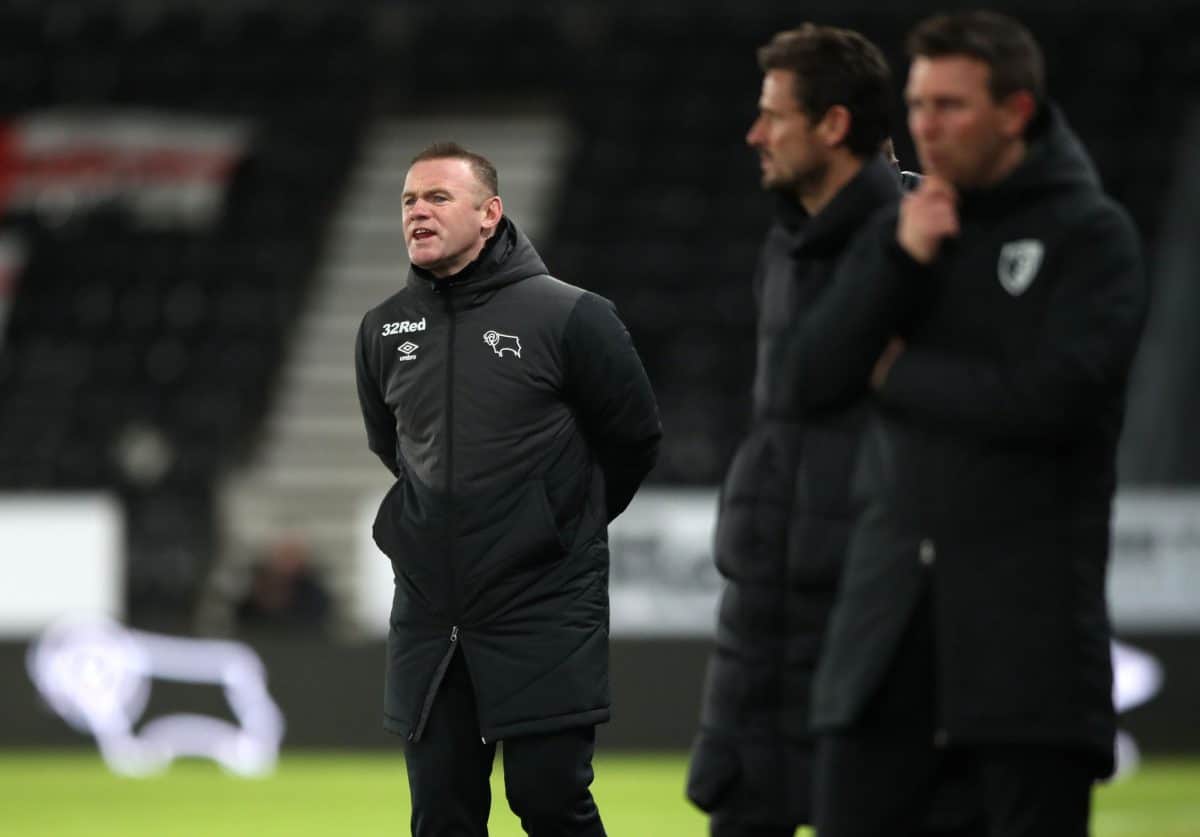 Last week Derby County appointed England legend, Wayne Rooney, as their permanent manager. It follows a 7 game, semi-successful stint as interim boss, which saw Derby move off the bottom of the table. Tuesday’s 1-0 win over high flying, Bournemouth, has elevated the Rams to 21st place in the Championship table, 2 points clear of the relegation zone. Can Rooney continue to architect a change in fortunes and lift Derby further up the table?

Rooney follows a list of high profile Derby managers over recent seasons. The likes of Frank Lampard, Phillip Cocu and Ex-England boss, Steve McClaren, who remains at the club as Technical Director (good luck with that, Wayne), all taking the reins at Pride Park, with varying results. Lampard steered them to the playoffs two seasons ago, but since his departure for Chelsea, they have been in steady decline and find themselves in danger of relegation to League 2.

His appointment as interim boss followed a short period, in which Rooney and three other first team coaches, Leroy Rosenior, Shay Given and Justin Walker were given the job as a collective. The need for one voice was evident though and Rooney was given the nod above his colleagues.

His record as caretaker manager reads, played 7, won 2, drew 2, lost 3. He then tasted defeat in his first game as full time manager, going down 1-0 to Rotherham, last Saturday. But that doesn’t tell the whole story, the Rams have become much harder to play against under Rooney and he has steadied a rapidly sinking ship, who were only heading one way, under Phillip Cocu.

Rooney is England’s greatest ever goal scorer, amassing 53 strikes for his country. So it’s ironic that the problem with Derby under Rooney, has been scoring goals. Apart from a 4-0 demolition of Birmingham City, they have failed to score in 6 out of their other 8 games. He must be tempted to come out of retirement, stick himself up top and show his players how it’s done!

Success this season for Derby will be avoiding the dreaded drop to League 1, the graveyard for once successful Premier League sides, the likes of Sunderland, Portsmouth and Ipswich all languishing down there, desperate for a manager to come in and get them out.

Rooney has spent his whole playing career fighting for titles, so his new managerial role will be different in more ways than one. I will be routing for Derby and hope they get out of the mess they find themselves in. With Rooney at the helm, they have a young, English manager, who is a proven winner. He is determined to show that he can be a top manager and I won’t be backing against it.

Related: Liverpool vs Man Utd – A top of the table clash – who would have thought it!