"Following the Brexit Referendum, The European Medicine Agency left my borough of Tower Hamlets. Along with the EMA’s departure went 900 jobs undertaken by highly qualified personnel and 40,000 business visits. " 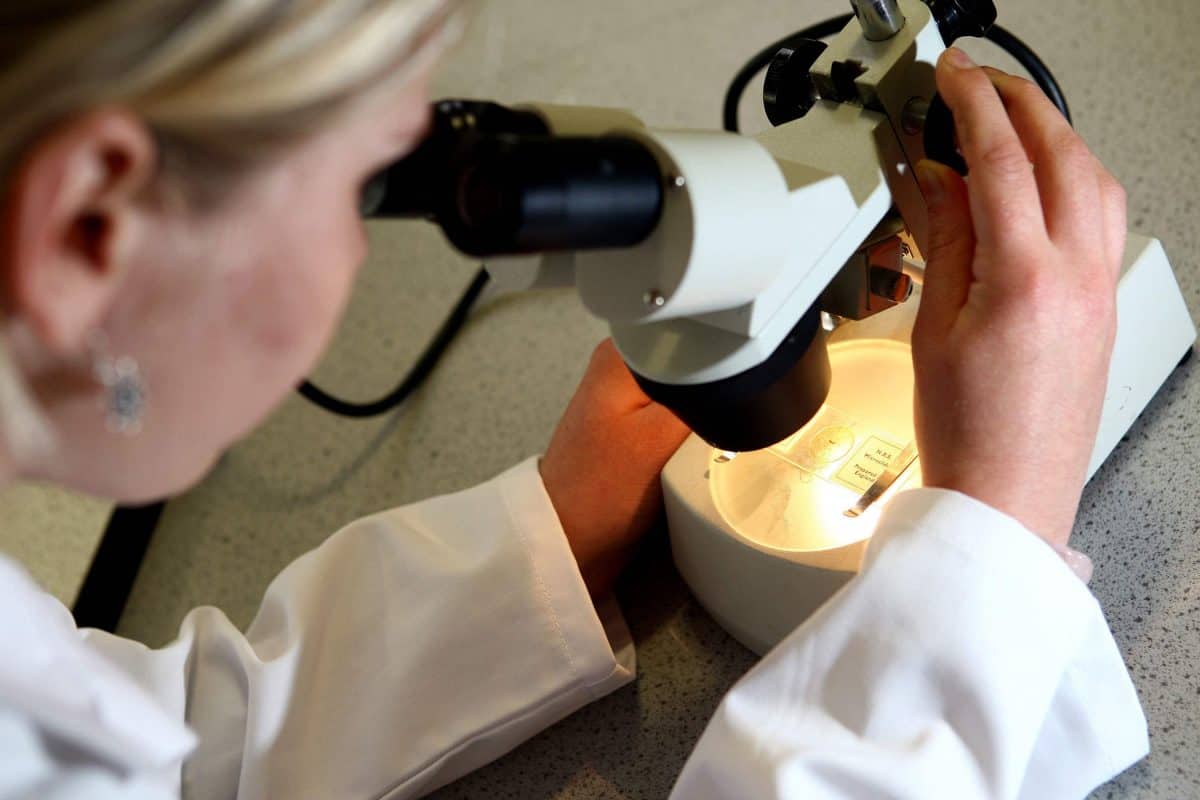 Canary Wharf, located in the London borough of Tower Hamlets, was chosen as the first home of the European Medicines Agency (EMA). Established in 1995, the aim was to protect public and animal health across member states by ensuring that medicines adhered to rigorous scientific standards before being released on the market.  The UK was chosen initially because the life sciences sector contributes more than £70bn per year to the economy and ranks in the top five for its scientific credentials, and the UK pharma industry has the highest share in Europe (excluding exchange rate variations). Prior to Brexit, pharmaceutical companies invested 16% of their European R&D spend in the UK, compared with only 9% market share by sales.

Following the Brexit Referendum, The European Medicine Agency left my borough of Tower Hamlets. Along with the EMA’s departure went 900 jobs undertaken by highly qualified personnel and 40,000 business visits.   The UK Government argued that the EMA should remain, whilst this should be the “subject to the exit negotiations”.  Brussels retorted that as the UK would become a non-member state it could not host an EU agency.

In 2019, Mark Dayan, Policy Analyst and Head of Public Affairs at the Nuffield Trust  that the physical departure of the EMA was “hardly going to help make the UK an attractive destination for pharmaceutical investment.” In a December 2020 article, he wrote that Brexit means that cutting-edge medicines, such as the COVID-19 vaccine, will no longer be approved centrally for the UK by the EMA, but must be separately signed off by the UK regulator, the Medicines and Healthcare Products Regulatory Agency (MHRA). The EMA has also had to fill the gap left by the departure of the MHRA.

When the Brexit vote took place In 2016, a large share of EU clinical trials were conducted in the UK, and UK experts played a disproportionate role in EMA evaluations. The EMA attracted private investment in the UK with biopharmaceutical companies competing for closer ties with one of the world’s key drug regulators.

Even if the UK sets up a separate approval process, some companies may still wish to seek EMA approval before attempting to launch a product in the UK, meaning delayed access to cutting-edge therapies for UK patients with rare diseases.

However, UK researchers will still be allowed to participate in EU research programmes, according to the EU-UK trade deal announced on 24 December 2020.

In January 2017, the previous Government’s industrial strategy green paper listed life sciences as one of the five priority UK industries. In 2019, the Prime Minister promised a £200m investment into life sciences, which would be matched by a £400m private sector investment.

Can the UK build back better a thriving sustainable life science industry that could inevitably build a strong and greener economy?

Tower Hamlets is proud of its diverse communities and is home to Barts NHS, where some of the largest clinical trials in the UK are conducted.  My borough is a young, vibrant and burgeoning community that is in the top three local authority areas making the greatest contributions to the UK economy.

Nevertheless, the impact of COVID-19 on the borough has had a detrimental impact in every aspect, but particularly on the poorest families. In September 2020, for example, it was reported that despite the number of new homes erected in Canary Wharf, fewer workers are returning and the price of these homes makes them unaffordable for many.

The Prime Minister has a vision of making the UK a “super science-power” and “building people up”, and his government talks about “levelling up” to bridge the disparity laid bare by the pandemic.

On 13 January 2021, Lord Fox, Lord Newby, and Caroline Pidgeon lent their support by adding their signatures in a letter to the Rt Hon Greg Clark MP regarding a proposal to replace the EMA by investing in a Life Science Bureau in Tower Hamlets. Not only would this create jobs and attract investment but would consolidate the UK’s position as the world leader in this field, in addition to providing a wealth of opportunities for residents.

What better way of replacing the European Medicine Agency than with the investment into a Life Science Bureau in Tower Hamlets?