The move from Brighton is expected to become permanent next summer, with a fee already agreed. 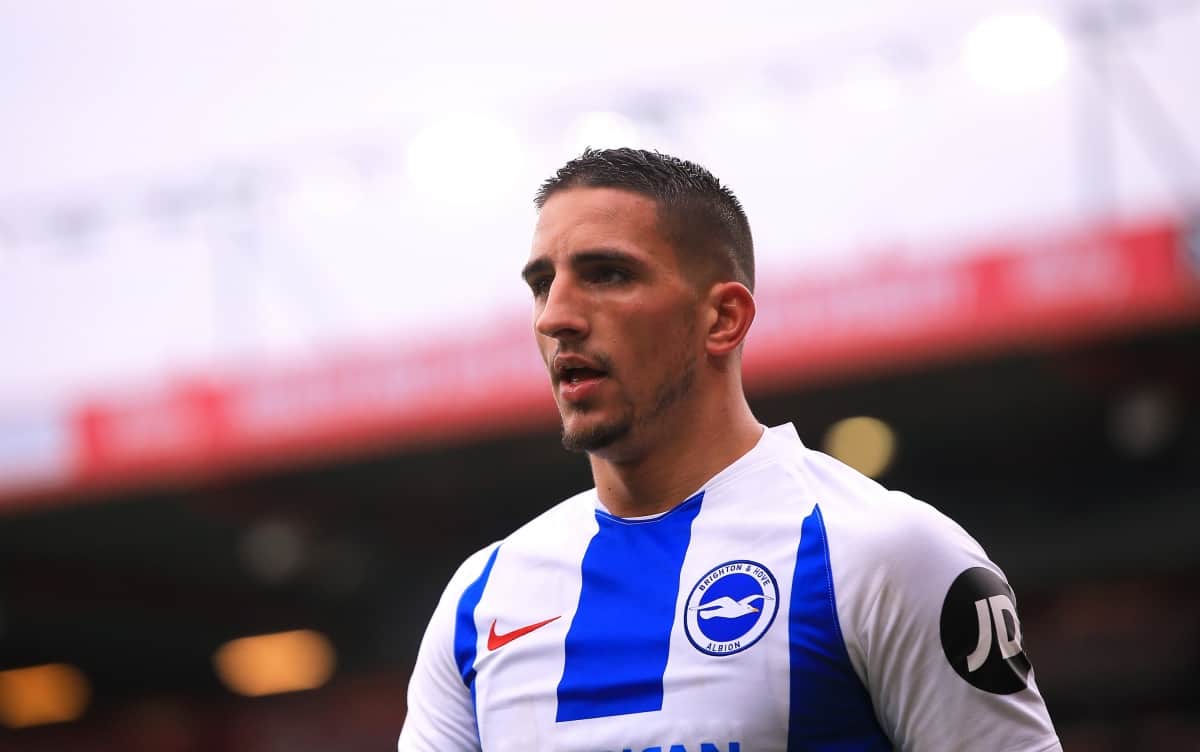 Anthony Knockaert has signed for Sky Bet Championship side Fulham on a season-long loan from Brighton.

The 27-year-old has scored five goals in 63 Premier League appearances for the Seagulls but has dropped back down to the second tier with a temporary switch to Craven Cottage.

The move is likely to become permanent next summer as Brighton confirmed an undisclosed fee has also been agreed between the two clubs.

“It feels amazing to be here,” Knockaert told fulhamfctv. “I feel really welcome already. It just feels great to get this done and for me to be a Fulham player.

“I can’t wait to get started and obviously help the club achieve its goal.

“The goal is to get back to the Premier League where Fulham belongs. I have come here with the clear intention to get promoted and I want to help in any way that I can.”

Knockaert starred in the Brighton side which gained promotion in 2017 and was named EFL Player of the Season in the process.