Gareth Bale’s future comes under the spotlight in the papers. 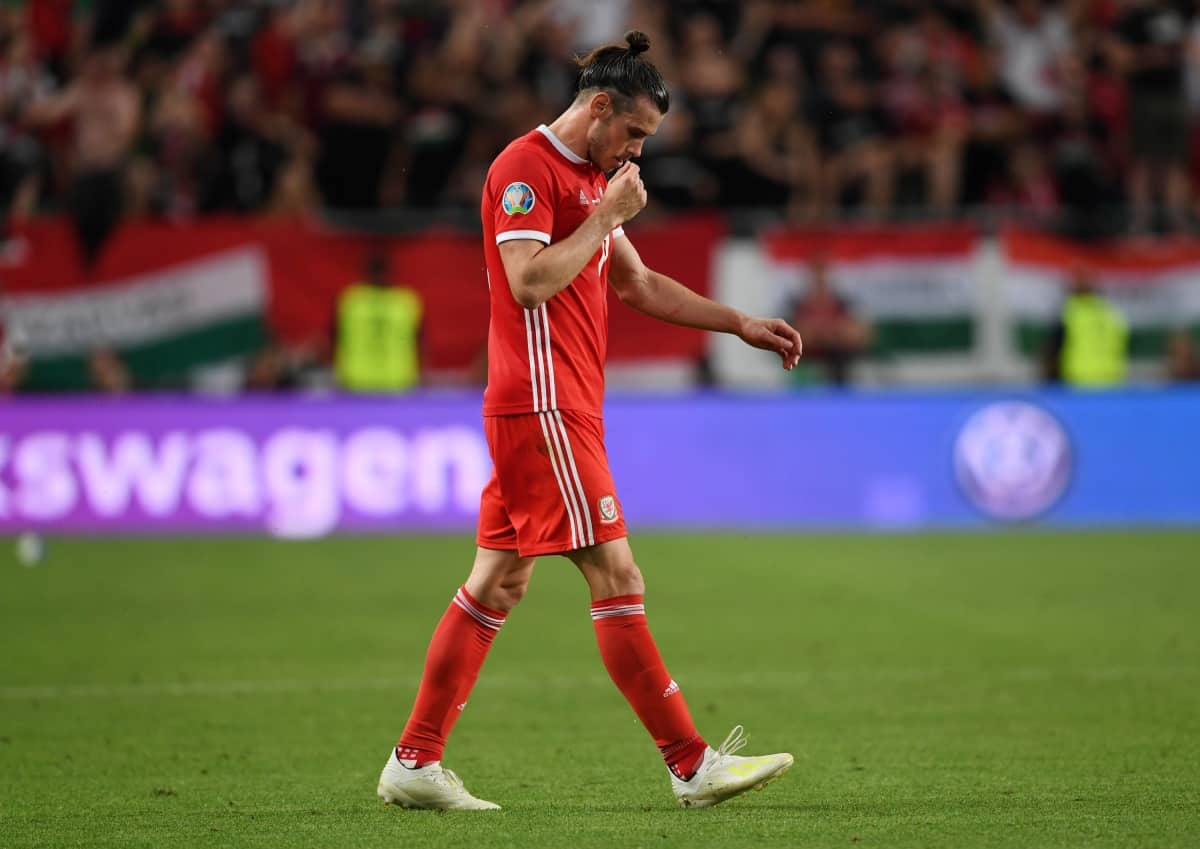 Hopes of a return to the Premier League for Gareth Bale appear to be fading amid reports Manchester United and Tottenham have both closed the door on a big-money move for the Wales international. The Daily Mail reports that a combination of his age and injury problems has put both clubs off signing a player who earns £600,000-a-week before tax. The Telegraph claims the 29-year-old could instead be heading to China, reporting that Beijing Guoan are interested in making Bale the highest-paid player in Chinese football history. The Independent, meanwhile, suggests Paris St Germain could be preparing a swap deal for Bale that would send Neymar to the Bernabeu.

Laurent Koscielny has reportedly agreed terms with Ligue 1 side Rennes. The Sun says reports in France suggest the Arsenal captain is to meet Gunners officials in the next two days to seek a termination of his current contract. It is thought the defender will cost around £10million, the paper adds.

Manchester United are reportedly on the verge of signing £80million-rated Harry Maguire. The Metro says the side have made a breakthrough in talks with Leicester after struggling to reach an agreement.

Arsenal are confident of completing a loan deal for Real Madrid’s Dani Ceballos, according to the Daily Mirror. The Gunners have held lengthy talks with the Spanish side and are very hopeful of getting the deal over the line, the paper reports. Tottenham have also been linked with a move for the 22-year-old.

Mykola Shaparenko: Manchester United, Chelsea and Arsenal have reportedly all joined the race for the Dynamo Kiev midfielder. The Sun says the Ukrainian’s impressive season has attracted the attentions of a host of Premier League sides, with West Ham also said to be interested. View this post on Instagram

Onto the next round ?? @emiratesfacup ⚽️

Ademola Lookman: The 21-year-old is to have a medical in the next two days ahead of his return to RB Leipzig, according to the Daily Mail. Leipzig have agreed a £22.5million deal for the Everton winger and are on the verge of signing the player they have been keen to land since his successful loan spell in the 2017/18 season, the paper adds.