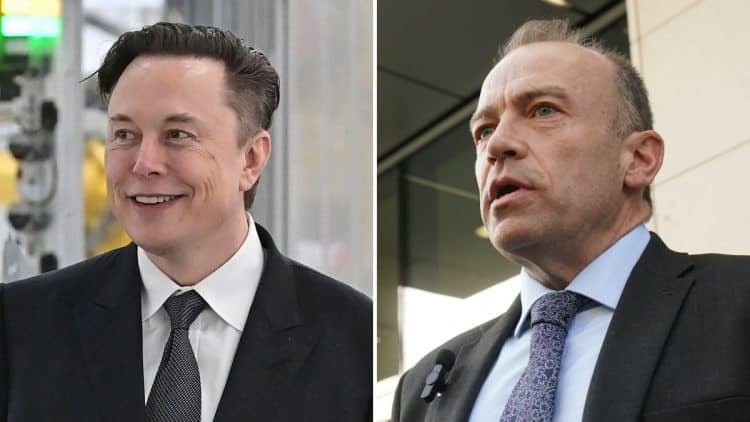 Elon Musk has queried the meaning of the word tosh in a Twitter exchange with the Northern Ireland Secretary.

Chris Heaton-Harris challenged Twitter’s new chief executive to eliminate fake news after he was targeted by a sham resignation email.

Mr Heaton-Harris had to say he has not resigned after the email was circulated.

The fake statement was emailed to print titles on the Northern Ireland Office (NIO) circulation list on Wednesday evening.

The Conservative MP described the email’s content as “complete and utter tosh” and called on Mr Musk to eliminate fake news on Twitter as one of his first moves as chief executive of the tech giant.

It comes after Mr Heaton-Harris extended the deadline for calling a fresh Stormont election to January 19.

He said: “Hello Twitter! Someone has sent a fake e-mail to press outlets saying I’ve resigned.

“This is totally untrue. I hope one of @elonmusk first moves is to eliminate fake news on Twitter… Very exciting I know, but complete and utter tosh.”

Replying to the tweet in which he had been tagged, he posted: “What does a tosh look like?”

On Thursday morning Mr Heaton-Harris said he believes an email system was hacked, joking: “I thought it was my mum”.

A short time later, a legitimate email was sent by the NIO with the subject line: “Fake email this evening.”

A spokeswoman said an email had been sent with a “fake quote from the Secretary of State”.

She asked members of the media to “disregard this email which is not a verified Government account”.