"It's definitely not the Brexit that I wanted, or indeed, many of people who voted Brexit wanted", Lord Simon Wolfson said. 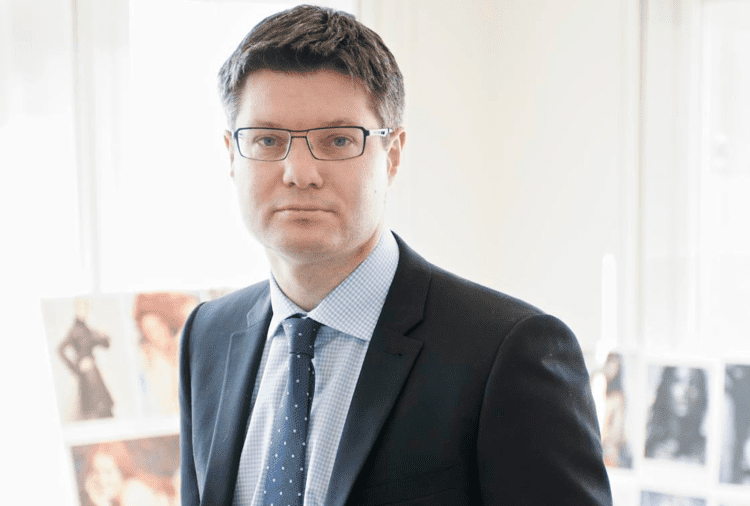 The boss of retail giant Next has called on the Government to let more foreign workers into the UK as he warned Brexit immigration policies were hurting the economy.

Lord Simon Wolfson, who was a prominent Brexit supporter, told the BBC that it was “not the Brexit that I wanted” given the immigration clampdown that has compounded worker shortages in Britain.

He said: “We have got people queuing up to come to this country to pick crops that are rotting in fields, to work in warehouses that otherwise wouldn’t be operable, and we’re not letting them in.

“And we have to take a different approach to economically productive migration.”

“Not the Brexit I wanted”

The Conservative peer added: “In respect of immigration, it’s definitely not the Brexit that I wanted, or indeed, many of people who voted Brexit wanted.”

He said the Government could consider introducing a tax of 10 per cent on firms to employ foreign workers, which would encourage them to look at recruiting from the UK first.

“It would automatically mean that businesses never bought someone into the company from outside if they could find someone in the UK,” he said.

“But if they genuinely can’t, they’ll pay the premium.”

A raft of sectors have been hit by an acute shortage of employees, such as hospitality, logistics and healthcare – much of which is down to a lack of foreign workers following Brexit.

Lord Wolfson said the Government must decide if it wants the country post-Brexit to be “fortress Britain”, preventing much-needed foreign workers into the country and damaging economic growth as a result.

“We have to remember that what post-Brexit Britain looks like, is not the preserve of those people that voted Brexit, it’s for all of us to decide,” Lord Wolfson said.

The Government insisted it had delivered on its promise to “take back control of our immigration system”.

A Government spokesman added: “Unemployment is at record lows and it’s vital we continue to bring in excellent key workers the UK needs, including thousands of NHS doctors and nurses through the Health and Care Visa and the Seasonal Workers scheme which brings in the workforce our farmers and growers need.”

On the gloomy economic outlook, Lord Wolfson added that while next year would be tough for businesses and consumers, there were signs that the cost squeeze was peaking and that the economy could bounce back strongly in 2024.

“Next year will be tough but there is no need for a national nervous breakdown,” he said.

Related: Hancock professes love for Ed Sheeran in a clip that would make Alan Partridge cringe