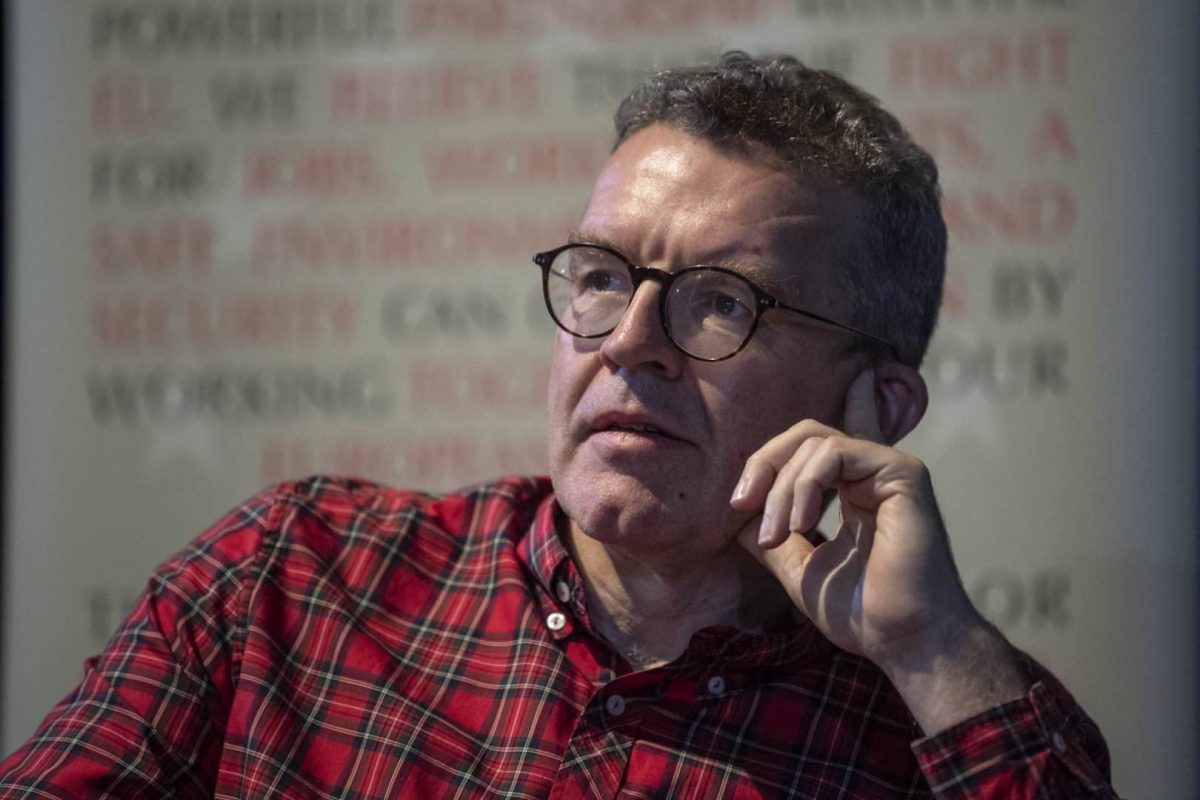 Labour former deputy leader Tom Watson has said he fears Rebecca Long-Bailey could maintain the course which led to two election defeats for the party if she is elected leader.

Mr Watson, who stood down as an MP at the general election, claimed the shadow business secretary is the “continuity candidate” following the agenda set by Jeremy Corbyn.

In a meeting on Monday, Labour’s ruling National Executive Committee will decide on the campaign timetable and other key elements for the election of Mr Corbyn’s successor in the wake of the electoral mauling suffered by the party in December.

Mr Watson, who frequently found himself at odds with Mr Corbyn and his allies, warned Labour members against the prospect of choosing another leader from the party’s left wing.

“The one that I worry about – but I don’t know what she stands for – I mean, when I look at Rebecca Long-Bailey, she’s really the continuity candidate,” he told Sky News.

“She sort of stands for Corbynism in its purest sense and that’s perfectly legitimate but we have lost two elections with that play.

“But she hasn’t said anything yet; as far as I know she has not formally announced and it might be that she chimes a different note in her opening bid and that she wants to take the party in a different direction and she’s very candid about what went wrong.”

Ms Long-Bailey is yet to formally declare that she is running for the leadership.

The meeting of the NEC will consider factors that could potentially affect the outcome of the leadership election, such as the “freeze date” for eligibility to vote for those signing up and the cost of becoming a registered supporter – non-party members who can vote in the race.

Shadow education secretary Angela Rayner is expected to launch her candidacy for deputy leader in Stockport on Monday. It has been anticipated she will support her friend Ms Long-Bailey for leader.

Candidates set out their stalls

MPs hoping to take the helm of the party have been setting out their stalls.

Prominent backbencher Jess Phillips told the BBC’s Andrew Marr Show that she would “wait and see” how Brexit turns out, but hinted that a return to the EU would be possible under her leadership.

However she appeared to row back on that suggestion in an article in the Independent, saying: “People are asking me if I’ll lead the campaign to rejoin the EU. We haven’t even left yet!

“The honest answer is that I don’t know what the future will hold, but we must accept the result, move our country forward and hold Boris Johnson to account.

“I can’t see a campaign to rejoin winning support in the next Labour manifesto.”

She said she would not commit to re-nationalising all key utilities and added that Labour’s free broadband proposal – unveiled during the election campaign without the knowledge of Mr Watson, who was shadow digital secretary – was unbelievable.

Shadow Brexit secretary Sir Keir Starmer said Labour had lost the trust of voters, who felt the manifesto was “overloaded”.

Sir Keir, the current favourite in the race, said Labour lost the public’s trust over a lack of clarity on Brexit, anti-Semitism, and a “feeling that the manifesto was overloaded”.

But he told Marr “we shouldn’t retreat from the radical” as he outlined his vision for the future.

“Trust was the issue, not the radicalism”

Shadow foreign secretary Emily Thornberry said the “dreadful” election result was partly because the manifesto “just wasn’t convincing because there was too much in it”.

“In the end, we can say until we are blue in the face that there is another way – and there is – but we won’t get the opportunity to serve if people don’t believe us,” she told Sky’s Sophy Ridge on Sunday.

Wigan MP Lisa Nandy also said the main factor in Labour’s failure was trust, and blamed Mr Corbyn for failing to acknowledge the power of the Prime Minister’s Brexit message.

“Trust – trust was the issue, not the radicalism, not the deeper fundamental change we were promising, but trust,” she told Ridge.