The Birmingham Yardley MP supported victims of domestic abuse for Women’s Aid before entering Parliament in 2015. 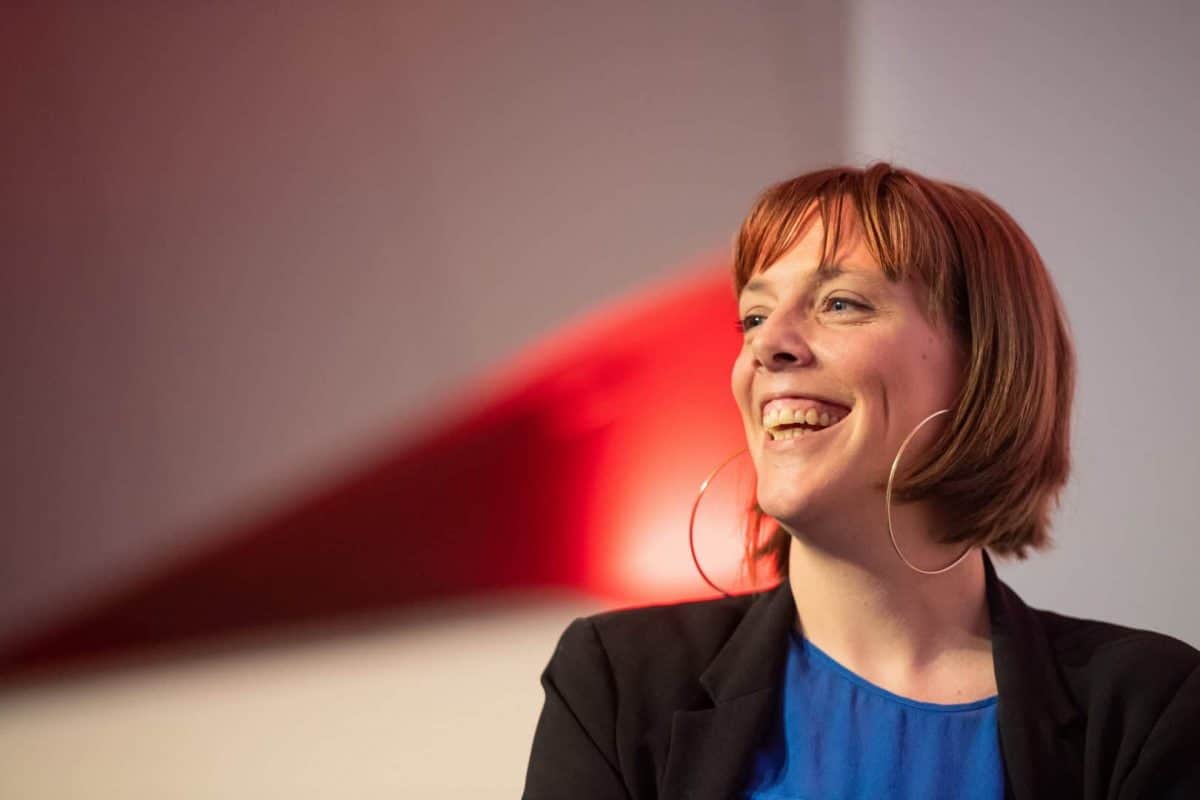 Labour MP Jess Phillips is poised to announce her candidacy in the race to succeed Jeremy Corbyn as party leader.

The outspoken and prominent backbencher is expected to confirm on Friday evening her widely anticipated bid to lead the party after its worst general election result since 1935.

The Birmingham Yardley MP will join shadow foreign secretary Emily Thornberry and shadow treasury minister Clive Lewis as those to have formally declared their bids.

Ms Phillips, who supported victims of domestic abuse for Women’s Aid before entering Parliament in 2015, would appear to be a relatively popular choice with the Labour members who will help select the leader.

She came third in a YouGov survey of the membership behind both Sir Keir and shadow business secretary Ms Long-Bailey.

Sir Keir would beat Ms Long-Bailey, who is the favoured candidate of key figures in the current leadership, in a run-off 61 per cent to 39 per cent, according to the early survey.

But the other candidates will be hoping to boost their profiles with the race not expected to formally get under way until Tuesday and a new leader not expected until the end of March.

Labour’s disastrous election performance that helped Boris Johnson’s Tories win an 80-strong majority has been the subject of an intense post-mortem examination.

The party’s Brexit position, Mr Corbyn’s unpopularity and his ambitious left-wing programme have all been the subject of scrutiny.