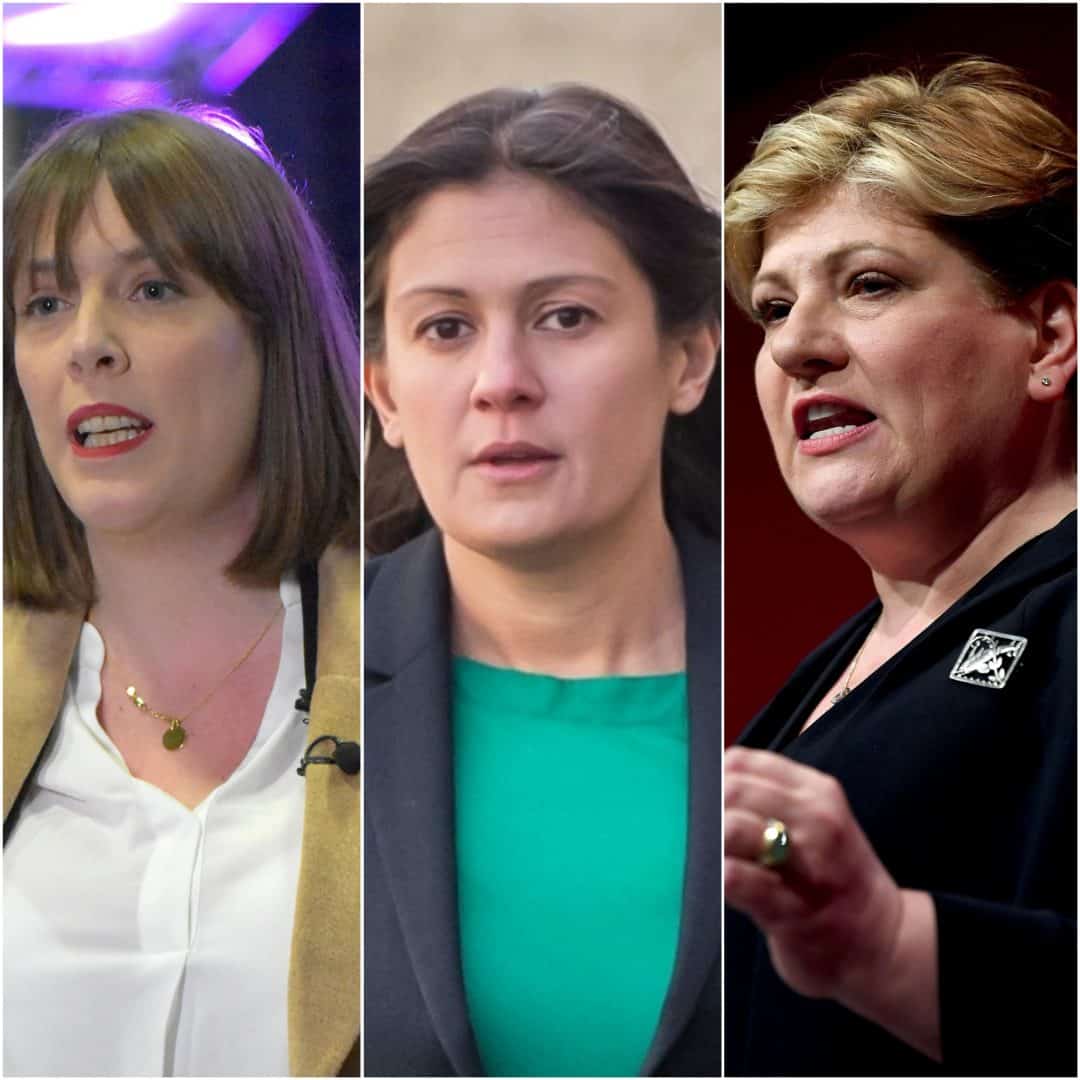 Labour leadership hopefuls have criticised the scale of Jeremy Corbyn’s radical proposals as they set out their stalls to succeed him and recover from the disastrous election defeat.

Prominent backbencher Jess Phillips would not commit to re-nationalising all key utilities, a core Labour pledge of the Corbyn years, and said the free broadband proposal was unbelievable.

Shadow Brexit secretary Sir Keir Starmer, who became the fifth candidate to enter the race this weekend, said Labour had lost the trust of voters who felt the manifesto was “overloaded”.

All of the confirmed candidates, apart from shadow minister Clive Lewis, appeared on Sunday’s political shows to make their pitches and bolster their credentials over the crisis in the Middle East.

Ms Phillips told The Andrew Marr Show she would “wait and see” how Brexit turns out but hinted a return to the EU would be possible under her leadership.

On the case for re-nationalising rail, she said the “test has been met” that the current system “serves literally no one” and said profit-making in the prisons and probation service had to be stopped.

“We have to make choices”

But when pressed on mail, water and energy, the Birmingham Yardley MP told the BBC show that “we have to make choices”.

“Of course have to in the future look to how those services can better serve the public and nationalisation is one of those ways,” she said.

“While there are still homeless people literally sleeping outside my office both in London and in Birmingham we have to make the choices that people can trust that we will deliver.”

Ms Philips questioned how the free broadband pledge would have been delivered when other public services were crumbling and people cannot get vital social care for their parents.

“While that is the case offering people free broadband was just not believable,” she said.

Lack of clarity on Brexit and anti-Semitism

Sir Keir, the current favourite in the race, said Labour lost the public’s trust over a lack of clarity on Brexit, anti-Semitism, and a “feeling that the manifesto was overloaded”.

But he told Marr that “we shouldn’t retreat from the radical” as he outlined his vision for the future.

He called for more long term investment for businesses and the government and private sector to set green targets and requirements together.

“I would like to see private schools as an irrelevant because the state sector was so good, and we’ve underfunded the state sector,” he added before a visit to Brexit-backing Stevenage.

Shadow foreign secretary Emily Thornberry said the “dreadful” electoral result was partly because the manifesto “just wasn’t convincing because their was too much in it”.

“In the end, we can say until we are blue in the face that there is another way- and there is – but we won’t get the opportunity to serve if people don’t believe us,” she told Sky’s Sophy Ridge on Sunday.

Wigan MP Lisa Nandy also said the main factor in Labour’s failure was trust and blamed Mr Corbyn for failing to acknowledge the power of the Prime Minister’s Brexit message.

“Trust – trust was the issue, not the radicalism, not the deeper fundamental change we were promising, but trust,” she told Ridge.

“What we hadn’t understood is that ‘take back control’ resonated like no other slogan in my lifetime. Why did it resonate? Because people lack the means to affect change in their own lives.”

Shadow business secretary Rebecca Long-Bailey, who is the current leadership’s favoured candidate, is widely expected to enter the race but is yet to declare.

Labour’s ruling National Executive Committee will meet on Monday to set the timetable for the contest, which is then expected to formally start on Tuesday.

The new leader is expected to be in place by the end of March.