"Warm words on workers’ rights are betrayed by this Government’s abject lack of leadership. This is an historic missed opportunity at a time when unscrupulous employers are exploiting the pandemic to attack good quality jobs." 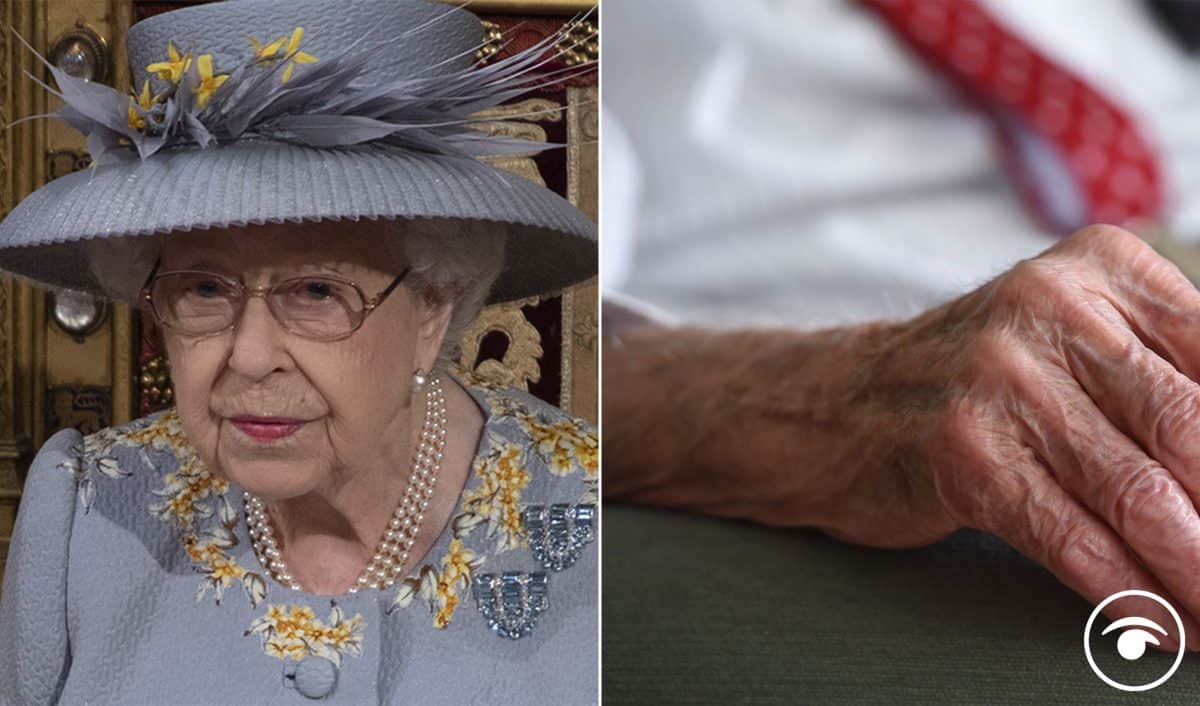 The government has been accused of “rowing back” on its promise to boost workers’ rights, after the absence of an Employment Bill in the Queen’s Speech.

Also care groups and charities are calling for the Government to urgently set out its plans promised almost two years ago, with no detail from the Monarch today on the matter.

One union leader said industrial action could not be ruled out over the “failure” to offer civil servants a pay rise.

The TUC said that in 2019, the Government promised it would bring forward a new Employment Bill to improve people’s rights at work.

Pressure has been mounting in recent weeks for legislation to outlaw practices which unions say are cutting workers’ pay and conditions.

TUC General Secretary Frances O’Grady said: “We can’t build back better from this crisis unless we improve pay and conditions at work.

“But the Government has rowed back on its promise boost to workers’ rights by not bringing forward its long overdue Employment Bill.

“This pandemic has brutally exposed the terrible working conditions and insecurity many of our key workers in retail, care, and delivery face.

“We need action now to deal with the scourge of insecure work, not more dithering and delay.

“Zero-hours contracts and other exploitative working practices like fire and rehire must be banned once and for all.

“Every worker deserves to be treated with dignity and respect at work.”

Warren Kenny, GMB Acting General Secretary, said: “With the pandemic easing, this was the Government’s opportunity to show it could deliver for working people.

“We have been fobbed off repeatedly by Ministers with promises to level up workers’ rights with an Employment Bill. Well, the Bill is still missing in action.

“The Government promised to make the UK the best place in the world to work, while it is leaving bosses free to use nefarious tactics like fire and rehire with impunity.

“Warm words on workers’ rights are betrayed by this Government’s abject lack of leadership. This is an historic missed opportunity at a time when unscrupulous employers are exploiting the pandemic to attack good quality jobs.

“The social care system has been shown to be broken and our carers are being forgotten by government again. Much delayed reform can no longer wait, we need the details of a plan that will invest in the sector and workforce not more vague promises.”

“We also have concerns that the new Procurement and Subsidy Bills could represent a centralisation of powers in Westminster and pave the way for a new wave of undercutting, privatisation and levelling down our public services.

“Boris Johnson talks of people wanting a new approach – as if this country’s problems aren’t the result of more than a decade of Conservative rule.

“The Queen’s Speech shows all we can expect from him is all talk, no action.”

The failure to detail long-promised social care reforms in the Queen’s Speech is a “missed opportunity” and the Government must urgently set out how it will deliver its manifesto commitment, care groups have said.

Measures to address the long-standing issue of social care funding and reform were not included in the Queen’s Speech on Tuesday.

The Queen confirmed proposals will be brought forward as she set out the Government’s legislative agenda.

Introducing the speech, Boris Johnson said: “Later in the year we will bring forward proposals to reform adult social care so that every person receives the dignity and security they deserve.”

No further detail on the content of these reforms was given.

Care groups, charities and politicians have been long calling for a plan to “fix” the sector, which the Prime Minister promised in his first speech after being elected in July 2019.

The Prime Minister’s official spokesman denied that Mr Johnson had misled the country when he said at that time that he had already prepared a “clear plan” to fix the system.

“Without the much-needed, not to mention heralded, reform it is questionable as to how much longer the sector can be expected to limp on.

“A sector that supports and employs vast swathes of the population cannot be ignored.”

The National Care Forum, which represents not-for-profit providers, said the Government must engage “fully and swiftly” with reform.

Chief executive Vic Rayner said: “It is not enough to say the words and follow up with no action.

“This affects millions of lives, and people up and down the country deserve this Government to grasp this issue with ambition at their heart.”