He had urged people not be be “litter tossers” 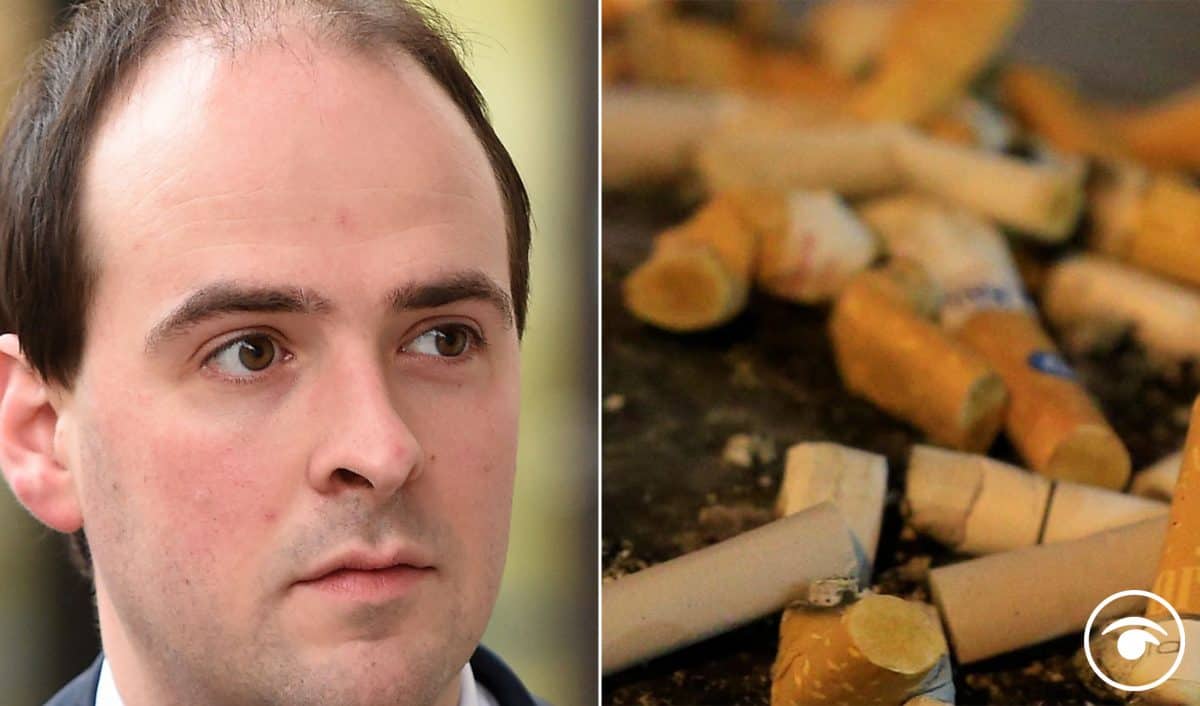 A Tory MP who urged people not be be “litter tossers” has been accused of hypocrisy after he was fined for dropping a cigarette butt.

Richard Holden, MP for Durham North West, was one of two people caught by neighbourhood wardens outside the election count at the Louisa Centre in Stanley, County Durham, on Saturday, and was given a £100 fixed penalty notice.

Last summer, Mr Holden launched a lockdown litter-picking campaign in his constituency, saying it was “unacceptable” that beautiful areas were strewn with rubbish, and he said he backed enforcement action.

Great to have such great local support out in #Blackhill today – managed to get quite a lot of litter picked up this morning!

Thank you to everyone who turned up – I’ll be posting about time/location for next weekend’s #LockdownLitterpick later this week.

On his website, he said: “More broadly, I’ve a clear message. Don’t be a litter tosser; just take it home.”

Mr Holden tweeted about a series of litter-picks he organised in his constituency last year.

Neighbouring Labour MP Kevan Jones, who represents Durham North, which includes Stanley, said: “It is very hypocritical of him lecturing others on picking up litter when he is doing it himself.”

Ian Hoult, Durham County Council’s neighbourhood protection manager, said: “We can confirm one of our neighbourhood wardens observed two people littering outside the Louisa Centre, Stanley, during Saturday’s local election count and issued them both with fixed penalty notices.”

Related: MP writes letter to BBC complaining about Boris Johnson getting away with fake news