A viral video filmed by Peter Stefanovic was brought up by Alastair Campbell on the show. 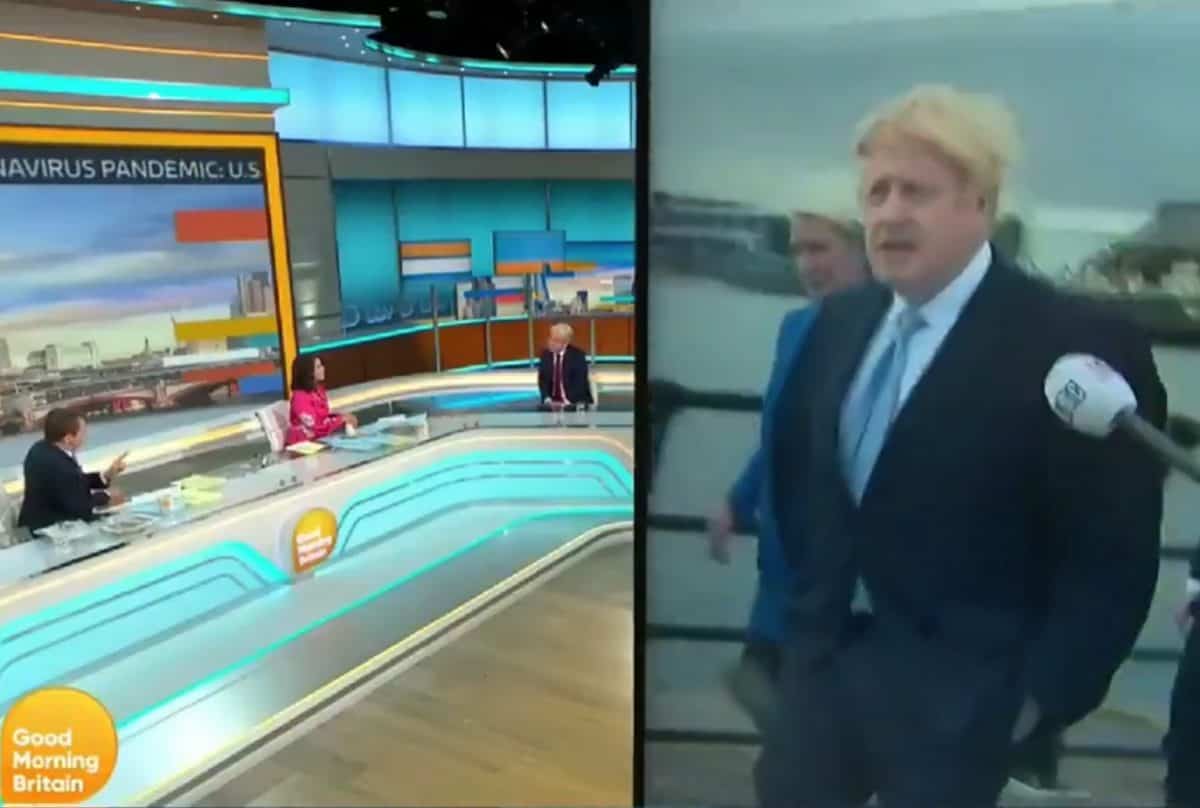 Former speaker John Bercow says we are living in an age when there is an “insouciant disregard for truth and accuracy” as the issue over known untruths told by the prime minister in parliament was raised on Good Morning Britain.

A viral video filmed by Peter Stefanovic was brought up by Alastair Campbell on the show as he challenged Bercow on what his successor, Sir Lindsay Hoyle, can do to prevent ministers misleading voters.

Explaining that the rules and conventions of the House are products of a bygone age, Bercow said that usually if a minister misled the house they would correct the record without needing “much coaxing to do so”.

“Those days are gone”.

Alastair Campbell – @PeterStefanovi2 video has had over 17 million views of Boris Johnson lying… what can the Speaker do in those circumstances?

The former speaker went on to ask whether in this new age of “insouciant disregard for truth and accuracy” there is a need to reinvigorate the house by adding to and replenishing the powers of the chair.

'People will assume there are things said in parliament that turn out not to be true.'@susannareid100, @campbellclaret and former speaker of the House of Commons John Bercow debate the allegations that Boris Johnson lied to parliament. pic.twitter.com/W8Eel8dCw2

It comes as Peter Stefanovic, a lawyer affiliated with the Communication Workers Union (CWU), told The London Economic that Boris Johnson has driven a cart and horses through the ministerial code and put democracy “at risk” by “telling barefaced lies to Parliament”.

A viral video posted by Stefanovic which compiles a number of untruths told by Johnson in the House of Commons – on topics as wide-ranging as emissions and poverty – has attracted more than 16 million views.

The video, posted on Twitter, helped inspired calls for an inquiry into Johnson’s “consistent failure to be honest” by six opposition parties in the Commons, led by Green MP Caroline Lucas.