Boris Johnson left the gate open and the Covid horse has bolted again. 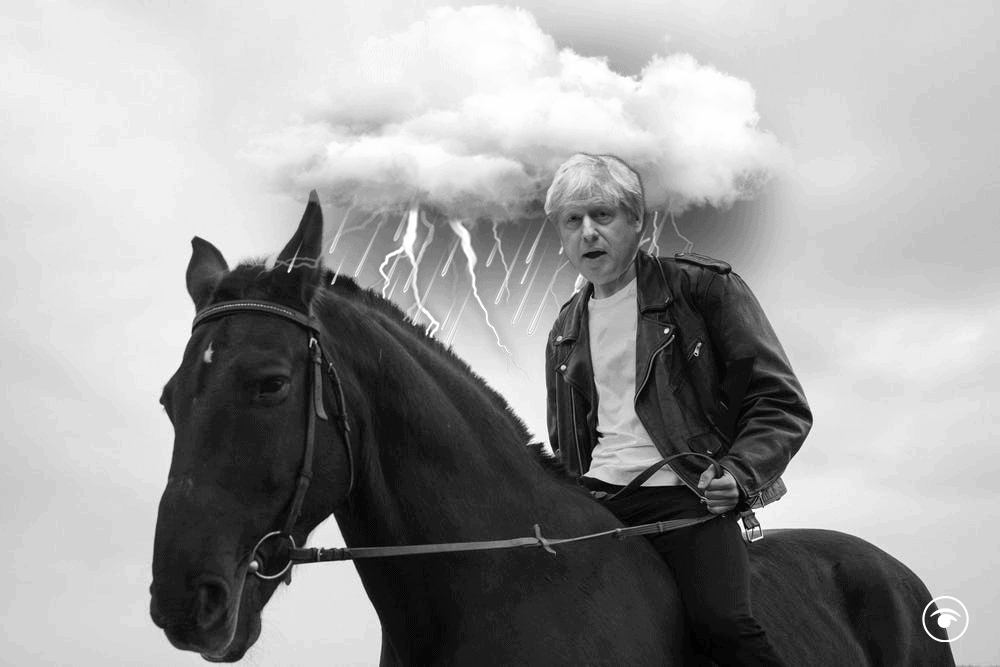 The Covid horse has bolted again, and cowboy Johnson knows it.

After tentatively returning it to the stable with the help of the NHS, after his hired goons trotted off into the sunset pocketing the reward, the prime minister has clearly been too busy muck-spreading to bother locking the gate, and the nag has shot off once more.

At least, that’s how it seemed during Prime Minister’s Questions today at High Noon, when Boris Johnson tried to claim we have one ‘of the strongest border regimes in the world’ even though hundreds of people have been flying in from India and mingling with sombrero-wearing holidaymakers headed to sunnier climes.

The Government’s confusing messages have left it for us to make our own decisions, again. If this flip-flopping causes another spike, it can now be blamed on those choosing to wear sandals on a foreign beach.

Johnson told the house only essential travel is allowed on the amber list. If that is the case there must be a lot of sick relatives in Marbella right now.

But it was like shooting fish in a barrel for the PM today. Cocky gunslinger Johnson even made a joke about Starmer waiting to go on holiday. At least we would know who will pay for his trip, unlike Johnson’s mysterious adventures to platinum list Mustique.

But what about the ranches up in Caledonia? Crofter Ian Blackford was worried about the ‘chilling’ Australian trade deal trade that UK farmers say would put them out of business.

The PM dismissed this and said what about the Chinese and US markets? Blackford needed to think bigger.

So as we will struggle to trade with the EU and compete with antipodean imports, our supposedly climate-aware PM is encouraging us to start sending beef around the planet. It was a tumble weed moment.

This country is too big for the both of us, Blackford must have thought as he slammed his laptop shut.

So did Starmer ride in like Zoro and save the day? Not really. It was an opaque performance better suited to The Man With No Name.

Johnson even tried to lasso Labour for “wibble-wobbling” on social care.  The Tories have been in power for years now, this is definitely their rodeo.

But as the PM sits back on his newly-furnished porch, gobs into his spitoon and thinks about what they will call the movie of the pandemic and how he saved the day, The Lone Ranger might spring to his mind.

He is way off the mark though. This one-star rated, over budget spaghetti western would be better named  ‘The Quick and the Dead,’ ‘A Million Ways to Die in the West,’ or simply ‘Unforgiven.’