"I said it yesterday and I'll say it again to you and I'll keep saying it until we get some honesty from the government." 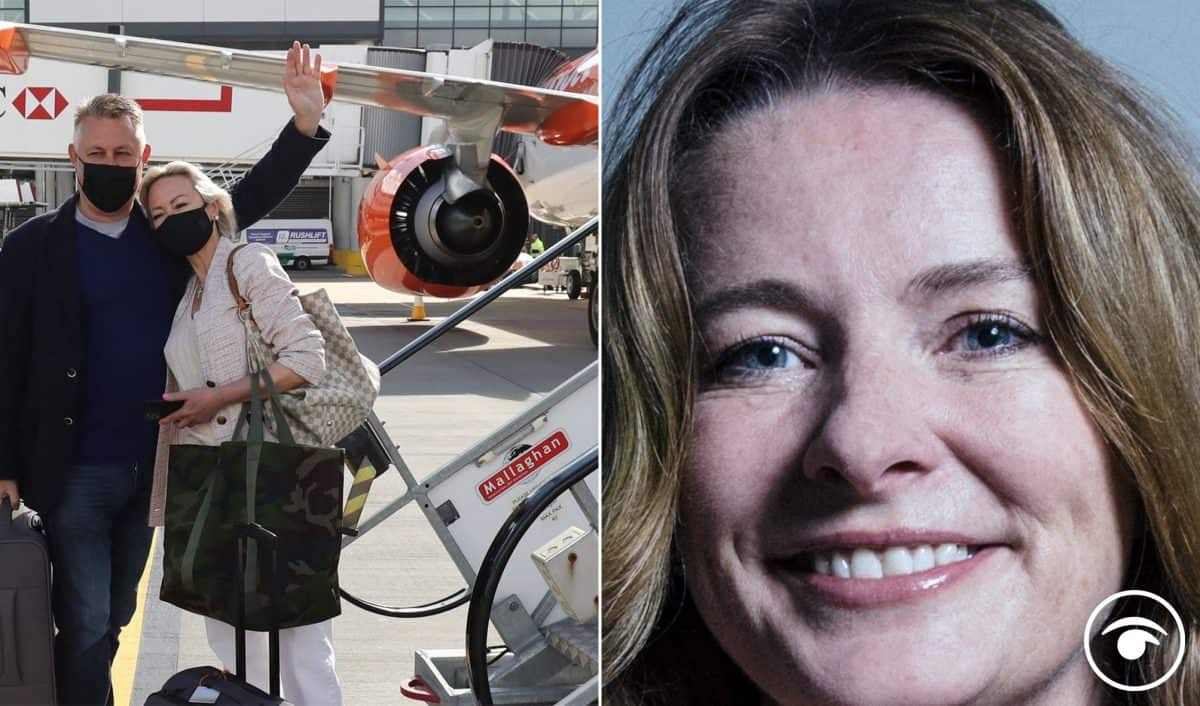 Another barnstorming day from Adil Ray as he took his third Minister to task in a week, alongside Susanna Reid on Good Morning Britain.

Today it was Minister for Apprenticeships & Skills, Gillian Keegan’s turn for a grilling.

On the subject of foreign travel, she said the evidence is changing all the time and the government is giving the “best possible advice” in order for the public to use “their judgement”.

The presenter wasn’t having that explanation though, and he shot back: “Gillian Keegan, I’m intrigued to know at what point, what day we woke up to this era of common sense and personal responsibility?

“I’m not sure when this started. Could it have been the same time you could have put India on the ‘red’ list?”

“We have been trying to ask this question to your colleagues all week and we have had a variety of answers,” Adil said.

“George Eustice said they were the same truth but they’re not because two of them are absolute lies and that is a fact,” Adil then said.

“I said it yesterday and I’ll say it again to you and I’ll keep saying it until we get some honesty from the government.”

He demanded to know: “Please tell us why India wasn’t placed on the red list?”

The Minister argued that at that particular time, there “wasn’t a variant of concern.”

Keegan said: “By the way it is very offensive to say there’s lies when actually people are trying their best to manage through a very difficult situation while you sit there very easily asking questions which are hand picking different bits of facts.

Keegan continued to speak as the presenter tried to respond to her comments.

“Which bit wasn’t a lie,” he asked repeatedly. “Are you telling me there wasn’t a variant in Pakistan on the 9 April? Are you saying that is true?”

Another masterclass from @adilray @susannareid100 & @GMB in how to hold the Government to account. Hit them with all the FACTS & call lies LIES! Other news shows should watch & learn pic.twitter.com/8fYhyYA4zn