Sir John Curtice said ministers should have been "well aware that the public are deeply suspicious of anything that smells of MPs trying to feather their own nests." 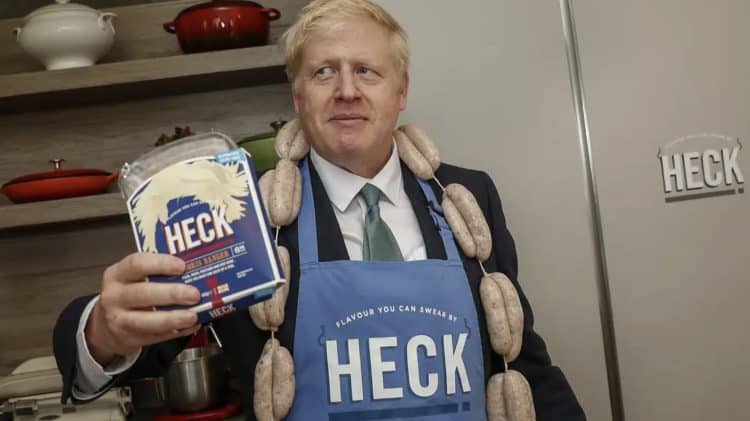 The Conservatives have lost their lead in the polls for the first time in over a year.

Pollsters Redfield and Wilton found that, as of November 10, “Westminster voting intention” is 38 per cent to 36 per cent, with the Tories dragged down by recent controversy.

That lead is the product of a slew of corruption allegations engulfing the Conservative party, beginning with Owen Paterson and most recently extending to Sir Geoffrey Cox.

Cox has said he does “not believe” he broke the rules, but footage has since emerged showing him using his office to conduct outside business.

Analysis conducted by the New Statesman found that the current predicted distribution would see the Tories lose 50 seats, while Labour would gain 45.

That would bring the distribution to 315 Conservative seats to 247 Labour, meaning the latter party remains the largest in Parliament.

The SNP would grow their seat numbers to 55, adding seven, and the Liberal Democrats would lose two, down to nine.

More than a storm in a Westminster teacup

Writing in the i, polling expert Sir John Curtice said the results show the scandal is “more than a storm in a Westminster teacup,” words used by George Eustice earlier this week.

Discussing the Owen Paterson case, Curtice said ministers should have been “well aware that the public are deeply suspicious of anything that smells of MPs trying to feather their own nests and of breaking or bending the rules in order to do so.”

“Little wonder Tory backbenchers found their inboxes stuffed full of voters angry at what they had done.”