The one where a Tory MP who told Marcus Rashford to focus on the day job is revealed to have a second job. 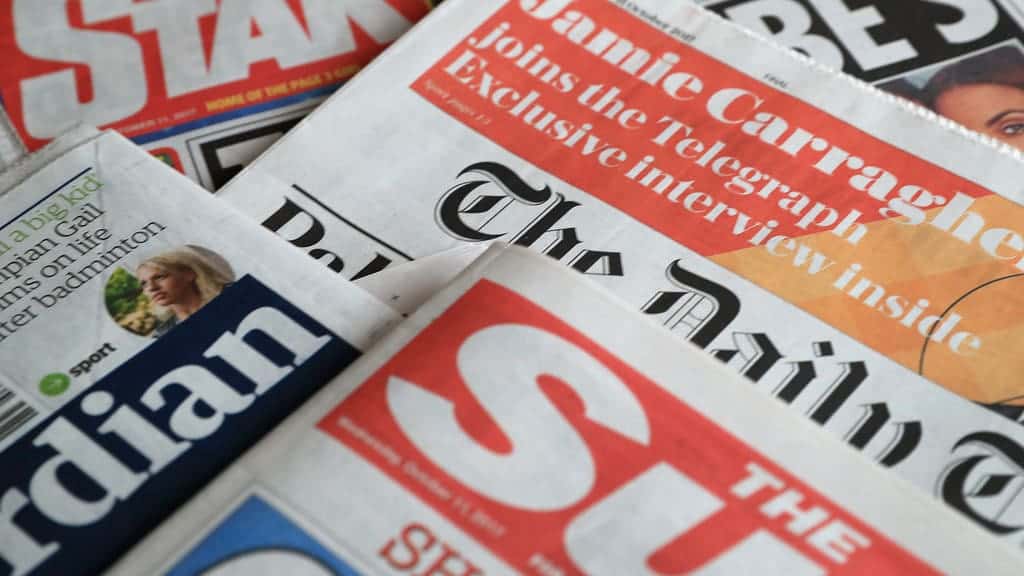 Today’s front pages are filled with yet more damming stories on the bruised Tory government.

The second jobs saga shows no sign of abating after Owen Paterson was found to have broken the centuries-old ban on paid lobbying by MPs.

He is one of 90 Conservative MPs who have taken on extra jobs on top of their work in parliament, compared with three from Labour.

Focussing on the matter, the i reveals that Natalie Elphicke, who said anti-poverty campaigner and footballer Marcus Rashford “should have spent more time perfecting his game and less time playing politics”, has a second job.

The Times writes 14 MPs are letting out homes they own in London while claiming expenses for the rent of another property, with the group including Sir Geoffrey Cox himself.

A health story leads the Daily Mirror, the paper saying Prime Minister Boris Johnson was asked three times to wear a mask during a recent visit to a hospital.