The ex-prime minister met with police chiefs and community groups in Belfast in February. 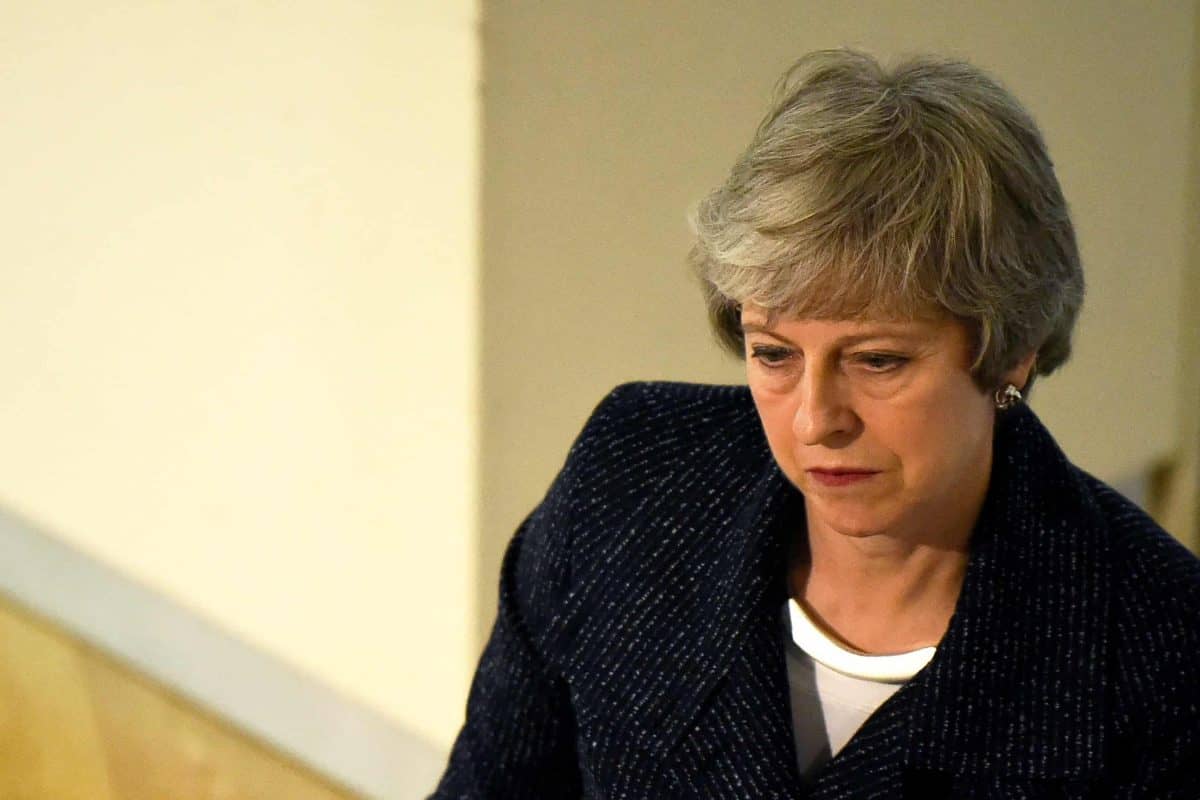 Prime Minister Theresa May at a community centre during her visit to Belfast.Credit;PA

Theresa May decided against allowing the UK to crash out of the EU without a deal after being warned about the potential for terrorism in Northern Ireland, her de facto deputy has said.

Former Cabinet minister Sir David Lidington, who is standing down as an MP, revealed that the ex-prime minister effectively ruled out a no-deal Brexit after a meeting with police chiefs and community groups in Belfast in February.

He told the Sunday Times: “What really struck her was how the prospect of no-deal was driving them towards actively supporting a united Ireland, rather than being content to let sleeping dogs lie.”

Sir David said that he did not think friction on the border would cause violence, but that “people who are inclined that way would seize upon any opportunity… because it would be a grievance they could exploit”.

“Anything on the border itself – even cameras – was certain to produce an increase in tension. I sat in meetings in Londonderry and in Newry and County Fermanagh, and I was told that in no uncertain terms.”

Britain was due to leave the EU on March 29, but Mrs May twice requested an extension to Article 50 – resulting in her being offered a “flexible extension” to Brexit until October 31.