The French youngster has regained some movement in his legs, his family said. 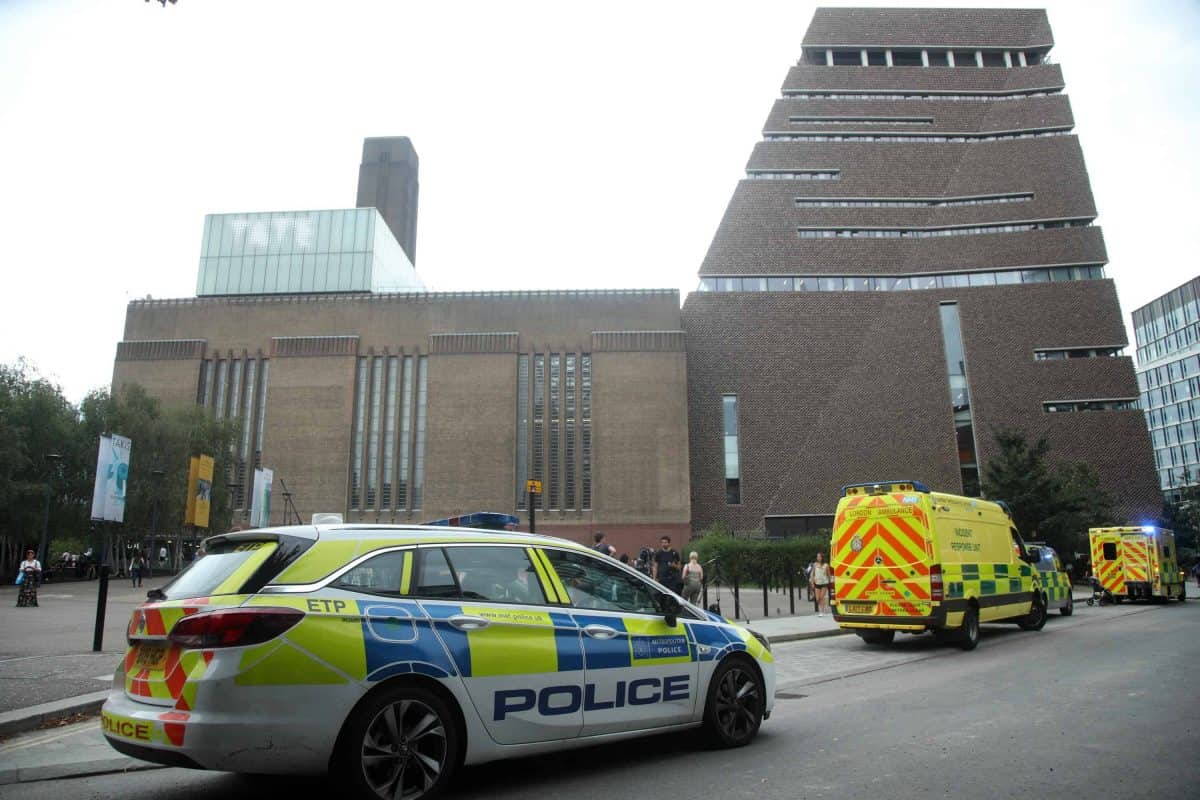 The six-year old boy seriously injured after allegedly being thrown from the viewing platform of the Tate Modern art gallery in London is now able to venture outside, his family said.

The French youngster, who cannot be named because of his age, has also regained some movement in his legs as he continues to recover from the fall three months on.

In a post on a GoFundMe page, which has raised more than 138,000 euros (£119,000) to support the boy’s rehabilitation, his family said their “little knight” was making progress.

“He is making lots of progresses. We can now bring him outside in a wheelchair to breath fresh air.

“It’s tiring for him but he really likes it, of course.

“He’s very smiling and he laughs a lot again. He begins to move his legs since a few days, just a tiny little bit but it is really wonderful to see…!”

“And just since today, he manages to make real kisses.

“It warms our hearts so much… Thank you all of you. We hope we will give you other good news as soon as possible.”

Last month, the family revealed the six-year-old had been moved out of intensive care into a rehabilitation centre with an “armour of splints” keeping many of his limbs in place as he heals.

Jonty Bravery, 18, is accused of attempted murder after allegedly throwing the boy from the 10th floor of the London tourist attraction on August 4.

Bravery, from West London, is due to appear in court for a plea hearing next month.