“The order that is coming out is: ‘Don’t mention the war'" for fear of offending voters in red wall seats, one senior backbencher said. 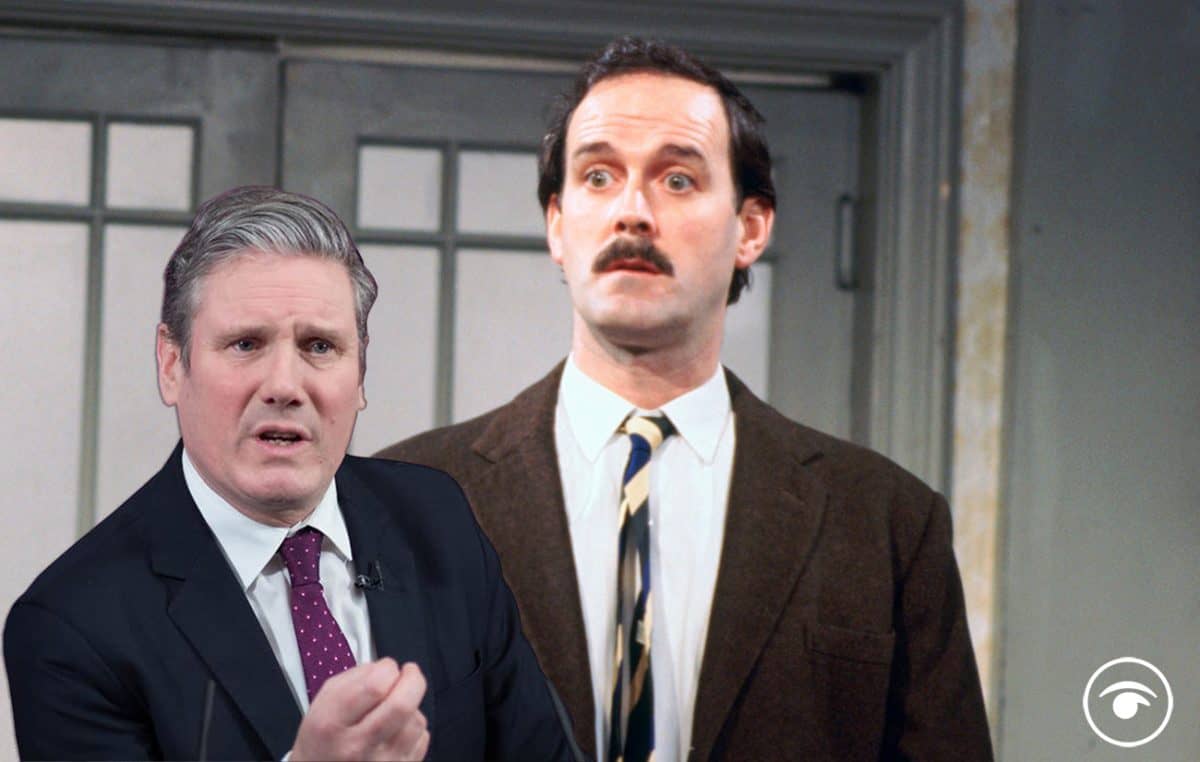 Labour MPs have been ordered not to focus on the problems caused by Brexit, according to bombshell reports in The Observer today.

The message from the top has been that there should be virtual “radio silence” on the issue, a senior backbencher has said, even when the Tories make a pig’s ear out of the exit.

“The order that is coming out is: ‘Don’t mention the war.’ We are being told that Keir wants to move on and that if we mention the B-word let alone suggest we a need better deal with the EU than Boris Johnson’s we are being unhelpful.”

Sir Keir Starmer is reportedly “terrified” of offending voters in red wall seats in the Midlands and north where pro-Brexit voters deserted Labour at the 2019 election.

It means that regardless of continuing problems over the Irish protocol, exporting and other issues Bexit will continue to be the elephant in the room with problems brushed under the carpet.

Earlier this week Sir Keir Starmer vowed to lead a “moral crusade” to address the inequities exposed by the coronavirus crisis, announcing plans for recovery bonds to give savers a stake in Britain’s future.

The Labour leader used a major speech to call for a “new chapter” in the country’s history after the pandemic laid bare the nation’s “fragilities”, saying: “We have to seize this moment to address them.”

“We can go back to the same insecure and unequal economy that’s been so cruelly exposed by the virus, or we can seize the moment, and go forward to a future that’s going to look utterly unlike the past,” Starmer said.

Comparing the recovery from Covid-19 to the post-war period, he used the virtual address in central London to say there is an “opportunity” to think creatively and to “forge a new contract with the British people”.

The reaction to the speech was lukewarm at best.

Caroline Lucas tweeted that we are “in more trouble than I thought” after the address, while Grace Blakeley said the Labour leader “pales in comparison to the post-war social democrats” he was comparing himself to.