The Vote Leave veteran is reported to have said his position was made ‘untenable’ by others within No 10. 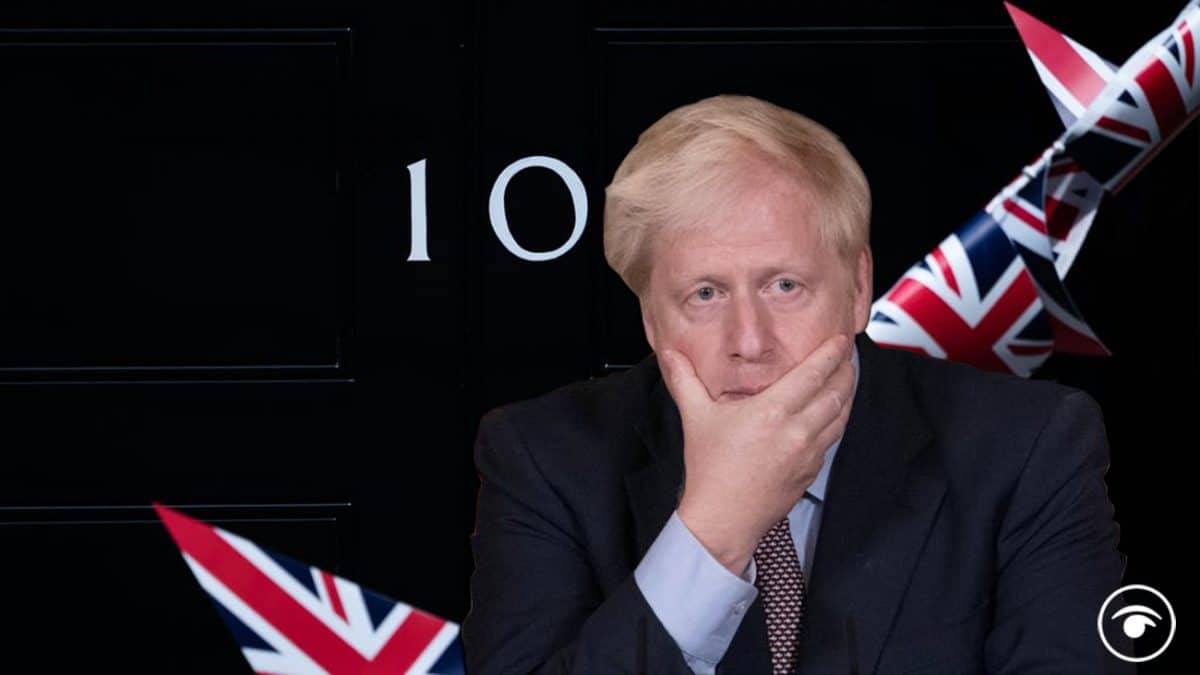 Boris Johnson’s main adviser on battling Scottish independence has departed less than a fortnight after being made the head of Downing Street’s Union unit.

Oliver Lewis, a veteran of the Vote Leave Brexit campaign, is reported to have said his position was made “untenable” by others within No 10.

Mr Lewis replaced former Scottish MP Luke Graham as head of the unit earlier in February, just months before Holyrood elections where calls for a second independence referendum will be the dominant issue.

Disunity in the Union unit. Or maybe just despair at realising how threadbare the case for it is. #indyref2 https://t.co/FCDJttbc9Y