The communities secretary claimed twice for a trip to Newark where he announced the controversial Towns Fund. 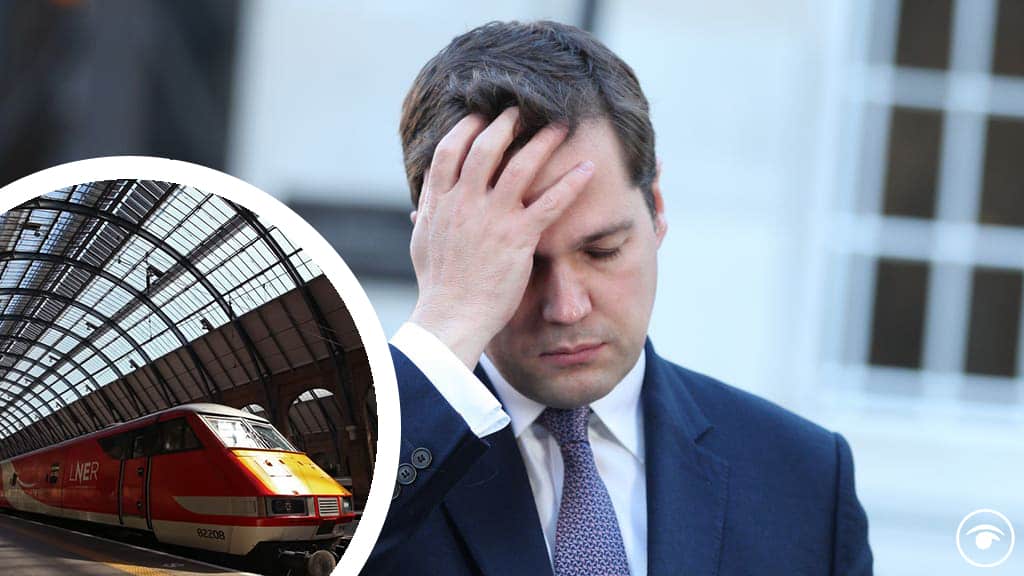 Robert Jenrick was forced to repay mileage expenses for a journey back to his Newark constituency after it was found he claimed for both petrol costs and rail tickets for the return trip.

The communities secretary was caught red handed by one of his constituents after they brought it to the attention of the Independent Parliamentary Standards Authority.

But it took months for the watchdog to investigate – with the complaint even ending up on the desk of the body’s chief executive.

IPSA said after “numerous” emails to Mr Jenrick’s office there was still an “element of doubt”.

So it launched another probe into his travel expenses, finding no other ambiguities.

In a letter to the constituent, IPSA said it concluded the duplicate claim was a “genuine mistake” and asked Mr Jenrick to refund the taxpayer.

The trip in question was made on September 6th 2019 when Jenrick headed north to announce the government’s £3.6 billion towns fund.

The so-called “levelling up” scheme came into question shortly after the trip after it was found that Jenrick had handed £25 million to his own constituency – despite official figures showing it is far less deprived than neighbouring areas that have been overlooked.

The cross-party Commons Public Accounts Committee later found that the process for selecting communities to benefit from the £3.6 billion Towns Fund was “not impartial” and risked undermining the integrity of the Civil Service.