It comes after Greater Manchester was offered just £22 million to safeguard residents against new lockdown restrictions. 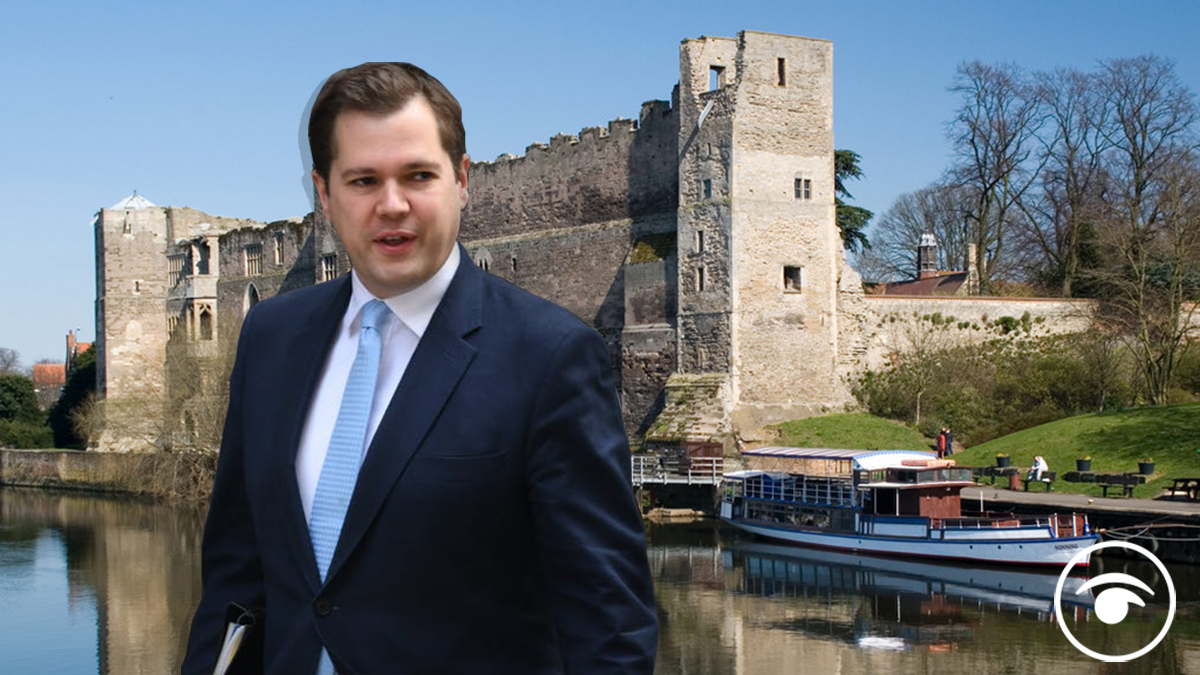 Reminders that Robert Jenrick awarded his own constituency of Newark-on-Trent £25 million from the Towns Fund have been circulating on social media after he failed to agree a package of financial support for Manchester to protect incomes for people forced out of work.

Greater Manchester Mayor Andy Burnham said £65 million was the “bare minimum to prevent a winter of real hardship” over a “punishing” winter, but the government was only prepared to part with £60 million.

Burnham was told the message said “£20m only and they’re going to try to pick off individual councils”https://t.co/UbvkmeWLaR pic.twitter.com/lueMrO8bmd