"Because two women meet, it is not simply because of their gender," New Zealand's prime minister said in response to a reporter's 'sexist' question. 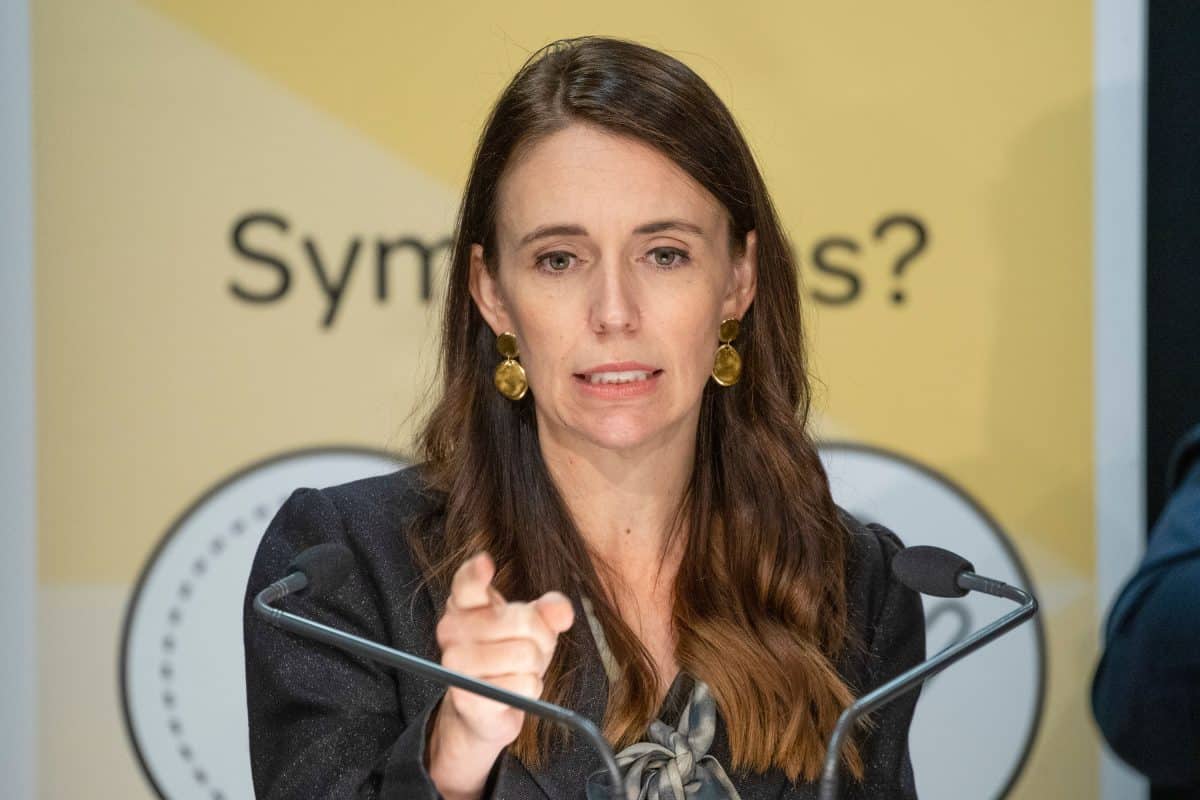 Jacinda Ardern was in no mood to entertain a question from a journalist that she met with Finland’s prime minister Sanna Marin because they are both young, female leaders.

At a press conference in Auckland, Ardern questioned if male leaders would have faced the same question.

“Because two women meet is not simply because of their gender,” she said.

A male journalist from New Zealand radio network Newstalk ZB asked about the reason for the talks, saying: “A lot of people will be wondering are you two meeting just because you’re similar in age and got a lot of common stuff there.”

Ardern interrupted the question to say that she wondered “whether or not anyone ever asked Barack Obama and John Key if they met because they were of similar age.”

“Former US President Barack Obama and former New Zealand Prime Minister John Key were born within days of each other in 1961.”

Ardern, 42, added: “We, of course, have a higher proportion of men in politics, it’s reality. Because two women meet, it is not simply because of their gender.”

She then listed the trade relations between the countries, adding “our meeting today is a chance… [to] really leverage the economic opportunities between our two countries.

“It’s our job to further it, regardless of our gender,” she concluded.