Theresa May leaves Downing Street as one of the shortest-serving prime ministers for more than 100 years, having created an anti-iimigrant hostile environment as Home Secretary that poisoned her country, her party, and her political career. 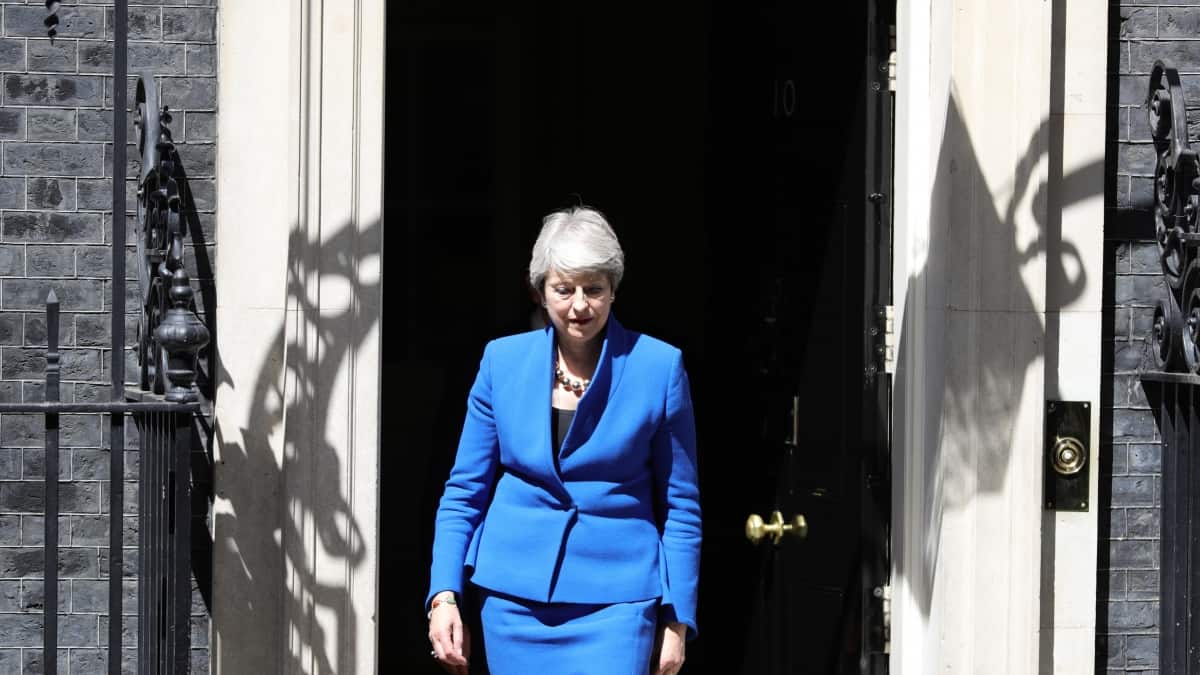 NB: This article originally appeared on May 29, 2019 and has been updated following Boris Johnson’s succession.

As Boris Johnson makes himself comfortable in Number 10 Downing Street – for how long, remains to be seen – how will history judge Theresa May’s legacy?

Theresa May leaves Downing Street as one of the shortest-serving prime ministers for more than 100 years.

Her premiership has lasted a total of 1,106 days – slightly ahead of fellow Conservative PM Neville Chamberlain and, defying calls for her resignations, managing to outlast Gordon Brown.

By chance or design, Mrs May’s 1,106 days as prime minister is slightly longer than the number of days – 1,016 – from her resignation to the latest possible date for the next general election, on May 5 2022.

This means that if Boris Johnson loses the next General Election, he will have spent even less time as prime minister than Theresa May.

Of course Boris Johnson may well end up barely lasting much more than the 100 days he has promised to deliver Brexit in as things may go awry with parliament intent on not allowing Johnson to unleash the havoc of a no-deal Brexit on the country on October 31 2019.

Boris Johnson has ruled out the Brexit deal that his predecessor negotiated with the 27 EU member, dubbing it a “suicide vest” for the UK – bound by EU rules it would have no say over. And the EU has ruled out the changes he insists he can make to appease the ERG Brexit ultras at war with Brexit realists in his party.

This unachievable Brexit mess that has been Theresa May’s undoing – and looks set to undo the Conservative Party- is a mess of her making.

-A mess that began before May’s 1,000 days as PM, during her decade as Home Secretary.

As Home Secretary, Theresa May suppressed repeatedly the government’s own findings that immigration fulfilled economic needs for the UK’s ageing demographic, and made reducing immigration to “tens of thousands” a major priority – even though it was way down the list of priorities of people suffering the consequences of Tory austerity in repeated polls.