Theresa May's Brexit withdrawal bill will not be published or debated until early June, the government says. The prime minister is under pressure to resign following a backlash from her own MPs against her pledged "new deal" on Brexit. 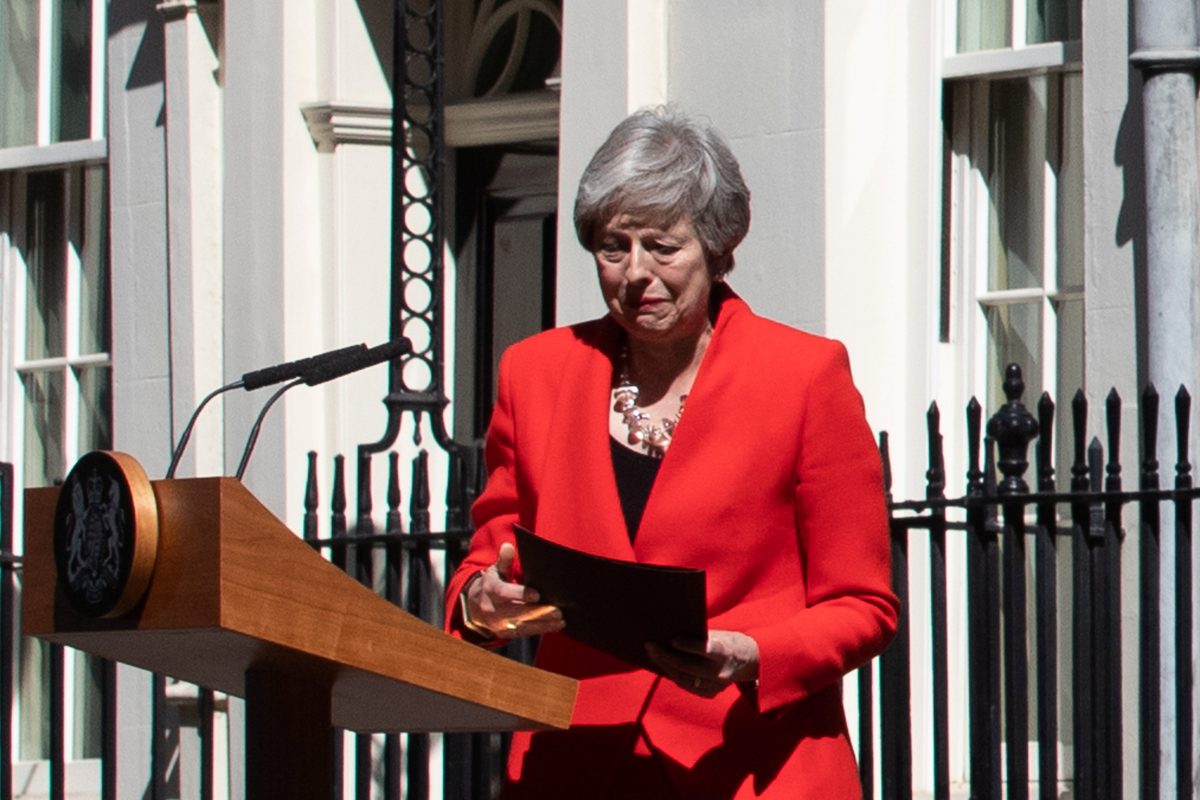 As Theresa May’s teary face graces front pages, there’s a lot of people we could shed a tear for and truly she is not one of them.

As she quoted Sir Nicholas Winton, who saved hundreds of child refugees from the holocaust, we could cry for the child refugees she ensured would remain separated from their families, homeless and at the mercy of traffickers and abusers in Calais.

Or as she mentioned the inquiry into the Grenfell Tower blaze as part of her legacy, why have the Fire Brigade Union reacted so appalled, slamming her for prioritising “corporate and government interests”?

This can’t be said enough:

The unachievable Brexit mess that has been her undoing is a mess of her making.

And it’s a toxic mess she stirred up before she became Prime Minister in 2016, when the impossible task of taking Britain out of the EU in a way that would fulfil the unachievable promises of Brexit claimed its first PM – David Cameron who quit straight after his referendum divided the nation.

As Home Secretary, Theresa May was the Tory mouthpiece that suppressed repeatedly the government’s own findings that immigration fulfilled economic needs for the UK’s ageing demographic, and made reducing immigration to “tens of thousands” a major priority – even though it was way down the list of priorities of people suffering the consequences of Tory austerity in repeated polls.