Margot James resigned as minister for digital after voting against the Government. 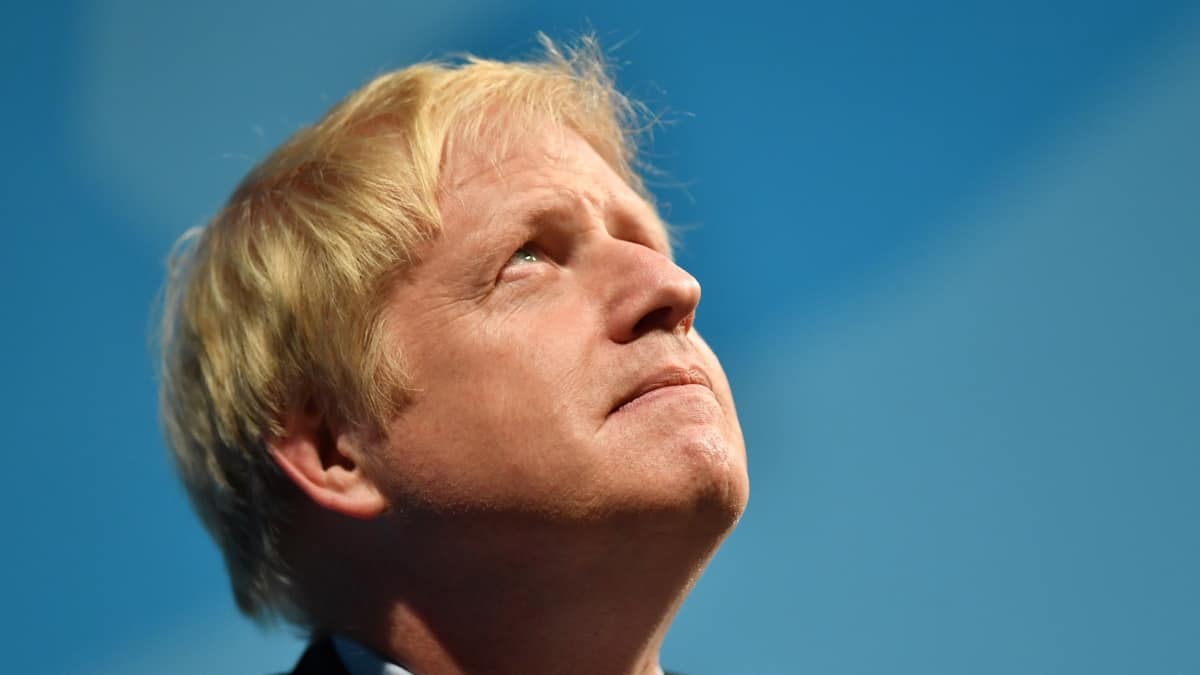 MPs have defeated the Government on an amendment which could thwart efforts by the next prime minister to force through a no-deal Brexit.

In a massive blow to would-be-PM Boris Johnson, MPs voted through a crucial amendment which may make it illegal for him to suspend parliament to attempt to force a no-deal Brexit on MPs.

The Commons backed the move by 315 votes to 274, majority 41, which could stop the next PM suspending Parliament in order to allow the UK to crash out of the EU.

Margot James resigned as minister for digital after voting against the Government and was among 17 Tories who rebelled by backing the amendment.

Theresa May was said to be “disappointed” that several ministers failed to support the Government.

A Downing Street spokesman said: “The Prime Minister is obviously disappointed that a number of ministers failed to vote in this afternoon’s division and issued a warning to the MPs over whether their roles will still be available under her successor.

“No doubt her successor will take this into account when forming their government.”

Tory leadership contender Jeremy Hunt said he thought he was given permission to miss the vote, but was mistaken.

He tweeted: “I missed votes today because I thought I was slipped and it turns out I was not. Apologies to my colleagues & Whip. My position is that parliament should NOT restrict the hands of an incoming govt in this way & I remain opposed to how parl voted.”

His rival Boris Johnson voted against the move to block prorogation.

The vote came after the Lords strongly backed a bid to block Parliament being suspended in order to facilitate a no-deal exit by a margin of 103 votes on Wednesday.

The change to the Northern Ireland (Executive Formation) Bill will require progress reports on restoring devolved government in Northern Ireland to be debated regularly in Parliament, effectively preventing it being prorogued.

Justice Secretary Mr Gauke said before the vote that proroguing Parliament would be “outrageous” – but he did not confirm whether he would back the measures to block it.

“I very much doubt that any prime minister would in fact suspend Parliament in these circumstances, but I can understand the concerns that a lot of my colleagues have.”

Downing Street said forcing a report and debate every two weeks risks being “counter-productive” to the aim to restore the executive in Northern Ireland.

The Prime Minister’s official spokesman told a Westminster briefing: “We have been very clear that the purpose of this Bill is to ensure the continuation of vital public services and effective governance for the people of Northern Ireland.

“In the light of the ongoing talks to restore the Executive, our view is that forcing a report and debate every two weeks on the progress of those talks risks being counter-productive to this overarching aim.”

Front-runner for the Tory leadership Mr Johnson again refused at the final campaign hustings on Wednesday to rule out proroguing Parliament in order to meet his red line of getting the UK out of the EU by October 31.

Mr Hunt has insisted he would not use such a constitutional manoeuvre.

The amendment to the Northern Ireland (Executive Formation) Bill builds on an amendment passed in the Commons last week, when MPs backed a proposal from the pro-European Tory Dominic Grieve calling for fortnightly reports from the Government on the efforts to restore the powersharing executive.

The new Lords amendment would ensure these have to be debated in the weeks before the Brexit deadline.

The Bill could theoretically make it illegal for the Government to prorogue Parliament in the autumn if the powersharing executive in Northern Ireland has not been restored.