In a bombshell BBC interview, Cummings defended the controversial Turkey claim with a smile. 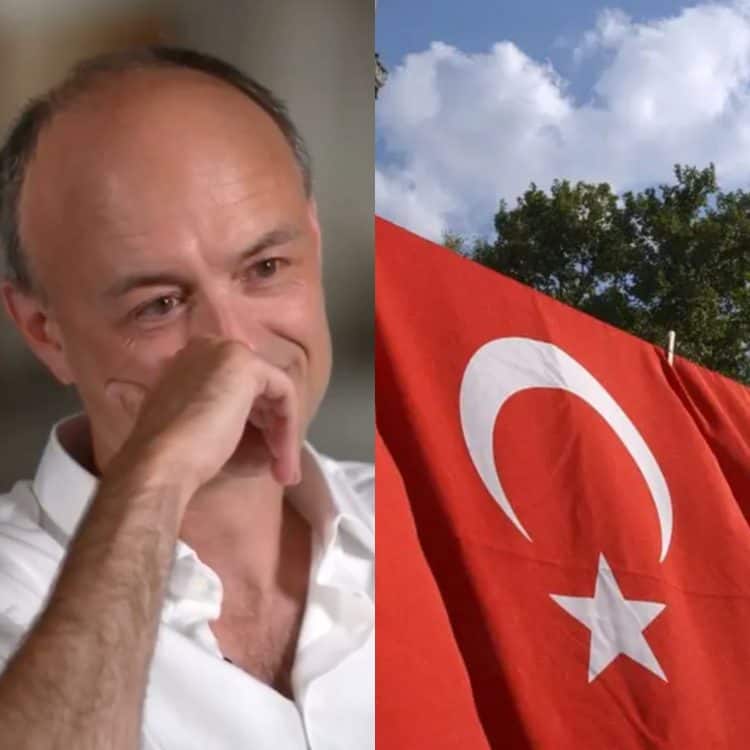 Dominic Cummings has defended Vote Leave’s claim that Turkey would be “imminently” joining the European Union, smirking when challenged that the incendiary claim was “far from the truth”.

In a bombshell interview with Boris Johnson’s former top aide, Laura Kuenssberg – the BBC’s political editor – said Turkey’s prospective membership of the bloc was manipulated to “grab the agenda” during the Brexit campaign.

Kuenssberg slammed the claim as a “distortion of reality”, further highlighting that it was “even linked to the possibility of making it easier for terrorists to come to the UK”.

During the 2016 Brexit campaign, the pro-Leave side claimed, falsely, that Turkey was imminently joining the EU and heavily implied its membership would result in terrorists coming to Britain.

Last night Dominic Cummings, the man who ran that process, appeared to find it funny. pic.twitter.com/cskv5Udc9E