“I think the pandemic made some people realise that the ‘low skilled migrants’ are, in fact, amongst the key workers keeping our society together." 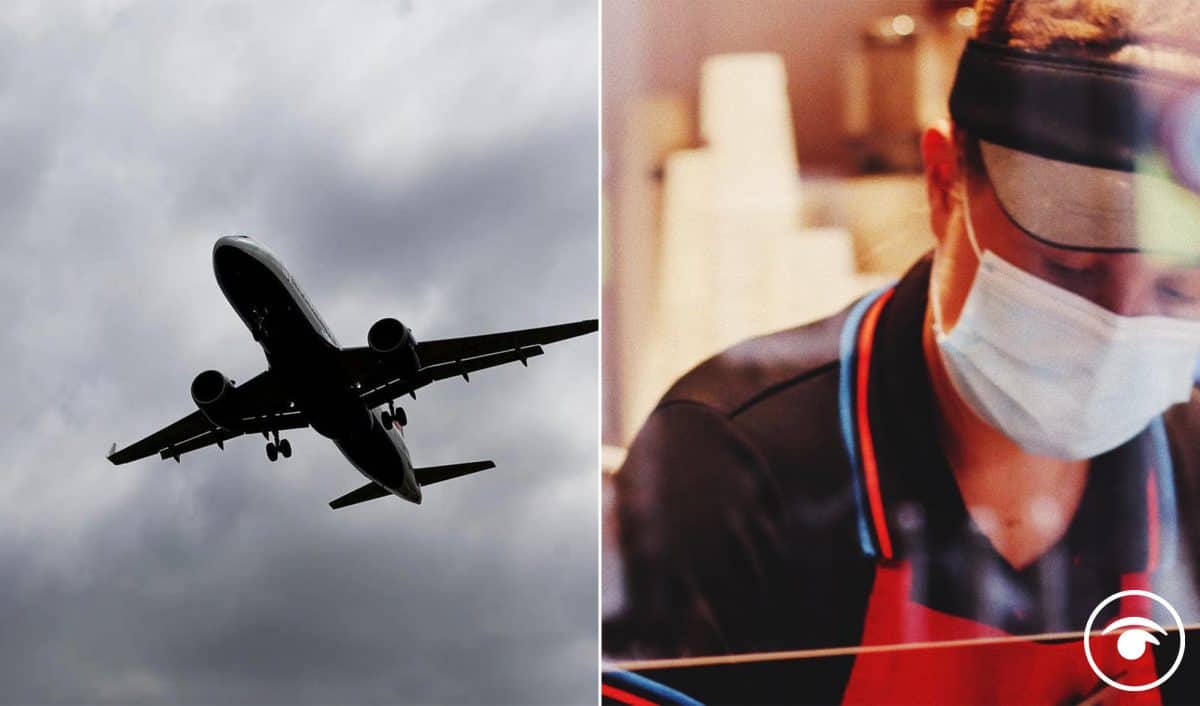 The hospitality sector is experiencing a recruitment crisis, after many EU citizens left the UK.

As 75 per cent of services are set to return from 17 May, an industry leader expressed anxiety over a lack of staff.

And she said some left for good when the pandemic started: “There are foreign workers from the sector who made the decision to go back to Europe over course of the last year.”

Lack of UK workers but EU citizens shut out by government

Ms Nicholls said it’s “too early to tell” if positions can be filled, and advised the effects of EU citizens leaving may be seen “in a few years”.

She added: “We know from our recent survey that only 85 per cent of staff are returning after furlough, so there are 15 per cent that are not returning.

“We have a proportion of staff that are temporary or casual, but lots of students are at home now.”

A moment of reflection for UK media and Brits

Alexandra Bulat, Young Europeans Network Co-Chair and Migrants4Labour member, noticed there has been a change in the way migrant workers on hospitality jobs are spoken about.

She compared articles in the Daily Mail since Brexit, including a recent one which quoted Fourth data, showing a decrease in EU staff in UK hospitality, from 43 per cent in 2019 to 39 per cent.

She told TLE: “I think the pandemic made some people realise that the ‘low skilled migrants’ are, in fact, amongst the key workers keeping our society together.

“This is reflected by how some of the media have changed their framing of migration.

She added: “Migrants work in all sectors in the UK. A hospital cannot function without doctors, but it also needs cleaners. There is value in all types of work.

“I hope that this is a moment of reflection for all of us on our attitudes towards fellow residents in this country.”

The UK government must stop uncertainty

Ms Nicholls said there is a lot of uncertainty over the hospitality sector, which is worsening the situation.

She said: “The government could help by ending the uncertainty, we didn’t get the confirmation that the 17 May reopening is still happening.

“The 21 June date is the final stage and until we get at that point, the number of hours that people work is reduced.”