A lack of lorry drivers, abattoir staff and fruit pickers caused by Brexit is threatening both consumers’ pockets and meat such as turkeys and pigs in blankets.

by Andra Maciuca
in Business and Economics, Food and Drink, News 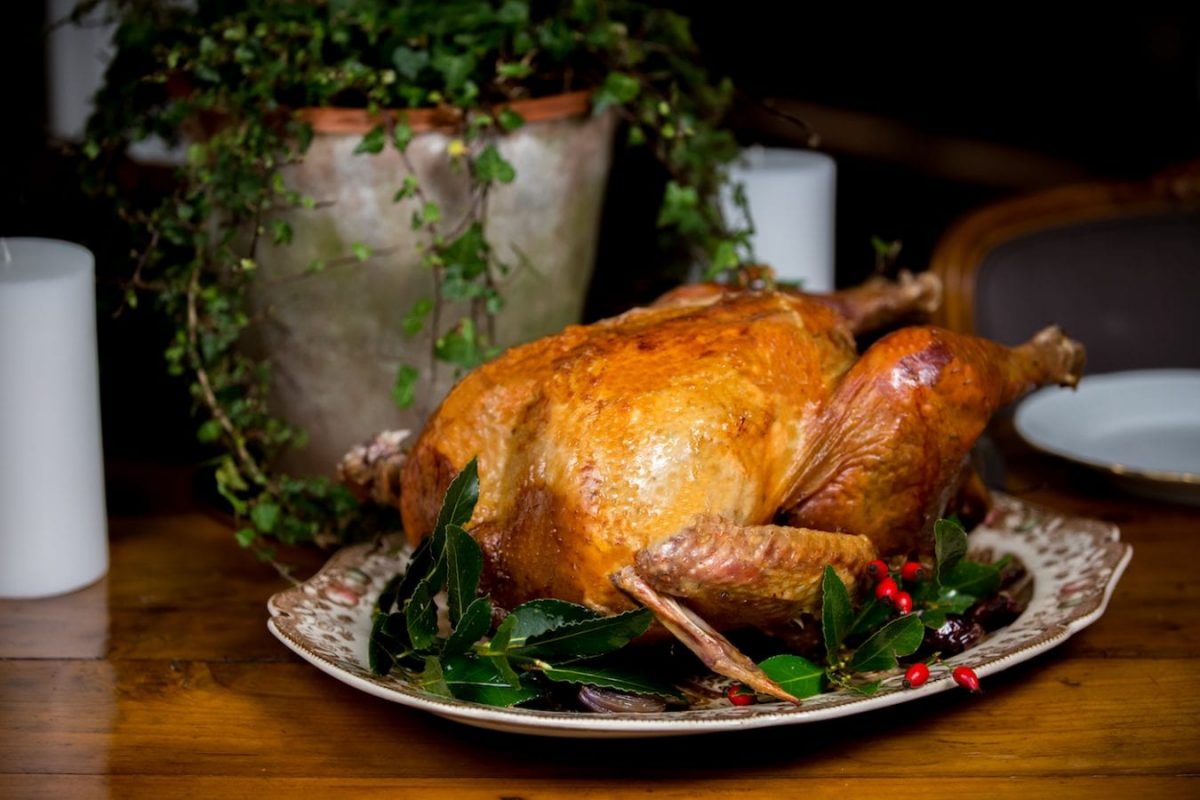 Food prices are predicted to increase by around five per cent by autumn, with shortages of Christmas food expected this year because of a lack of staff in the industry.

A lack of lorry drivers, abattoir staff and fruit pickers caused by Brexit is threatening both consumers’ pockets and meat such as turkeys and pigs in blankets, The Guardian has reported.

Industry insiders claim salaries for these jobs have increased in order to attract more workforce – but this will see a five per cent rise in food prices according to Ian Wright, chief executive of the Food and Drink Federation, representing hundreds of firms in the food supply chain.

“There is a war for workers,” Wright said, adding: “The only way to get more HGV and logistics drivers is to put up pay.”

Tony Goodger, of the Association of Independent Meat Suppliers, said meat processing jobs are paid at least 10 per cent more than at the beginning of last year.

“Those costs have got be passed on,” he added.

According to The Guardian, there are shortages in drivers transporting animals, staff with butchery skills and seasonal fruit pickers.

An astonishing 5,000 fruit pickers are missing from UK’s workforce this year, and a lack of lorry drivers is adding to problems the food industry is facing.

Goodger said workers are currently prioritising products needed immediately, which means pigs in blankets and stuffing for Christmas, usually prepared over the summer and frozen, may be missing from Brits’ dinner tables this year.

He said: “Those Christmas lines are unlikely to be being made so we will be likely not to have them when it comes to December.”

Meanwhile, the government is trying to tackle the lack of HGV drivers by relaxing rules around lorry drivers’ working hours.

Transport minister Grant Shapps announced a “temporary extension” of safety limits to make up for the disruption in the food supply.

Labour labelled the move as “political point-scoring” off the back of Brexit.

The industry, was previously dominated by Eastern European workers, who were qualified heavy good vehicle (HGV) drivers but are now kept away because of new immigration rules.

Labour County Councillor Alexandra Bulat, who has campaigned heavily for EU citizens’ rights since Brexit, said there are “good reasons” why driving hours limits existed in the first place.

“Drivers need to be well-rested for their safety as well as the safety of all road users,” she told The London Economic.

She added: “Instead of pressuring drivers to drive in unsafe conditions, we should think about why these shortages exist.